I have been a YOU Broadband customer since the last three years.

However, since last year, there have been a lot of high latency and routing issues.

For example, latency to Singapore should be around 70ms to 80ms.
Now a days, the same servers give a latency of 170ms to 180ms.

Why the additional 100 - 150 ms you ask?
Well , I did a traceroute and the results indicate that 'most' traffic from YOU Broadband (or atleast my connection in Pune, Maharashtra) is being routed through United Kingdom, Vodafone's AS1273 for some reason.
Screenshot (trace to speedtest.singnet.com.sg in Singapore goes through UK): 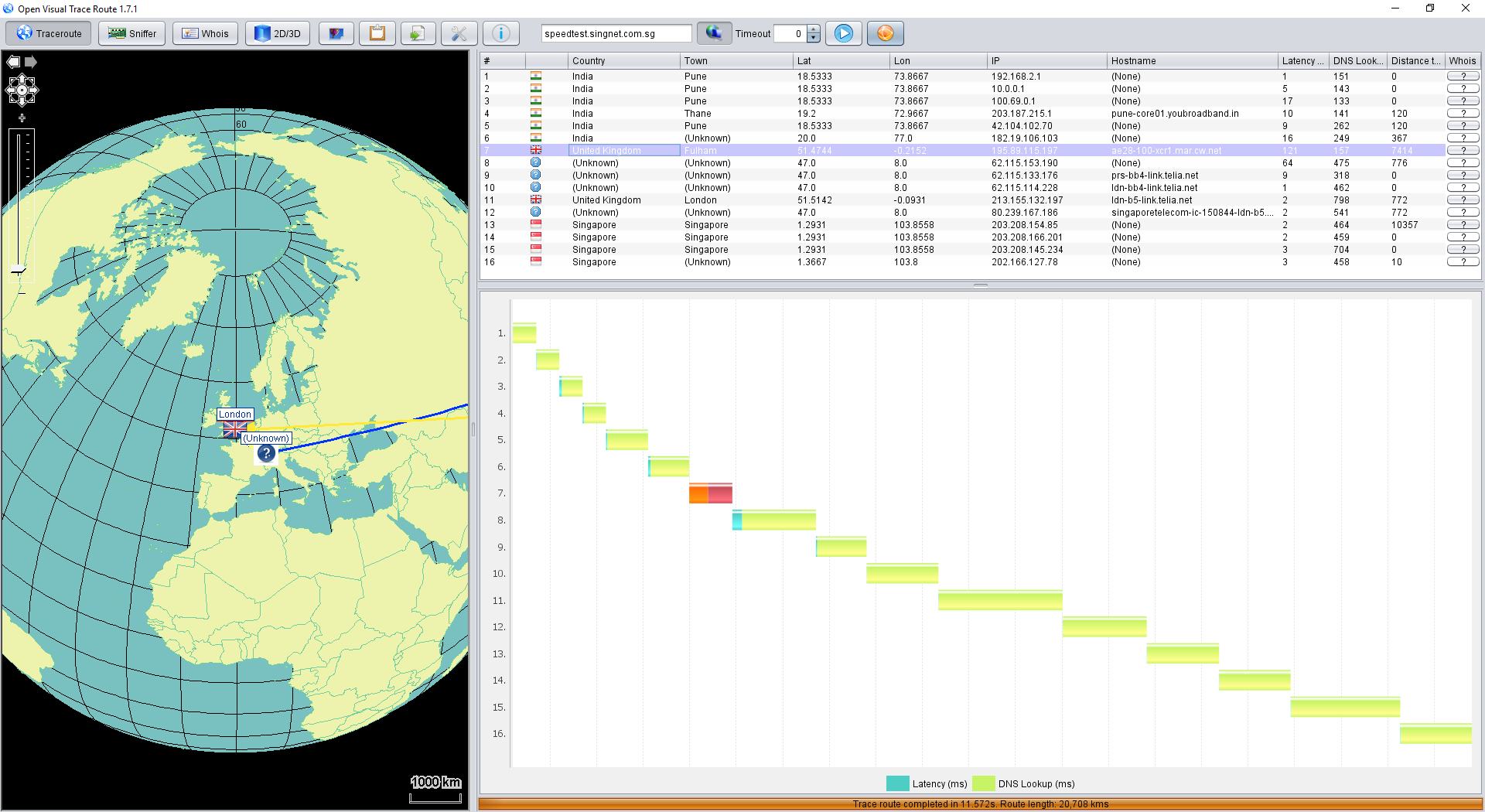 They seem to be using two lines, the main one from Vodafone and the backup one (which I rarely get) from TATA. I can just hope to get lucky to be assigned a connection from TATA's AS4755.

The higher latency and bad routing is also causing slow download speeds from a few websites hosted out of India. Sometimes I choose my phone's Vodafone 4G connection to download the same files as it is much faster than my wired connection. 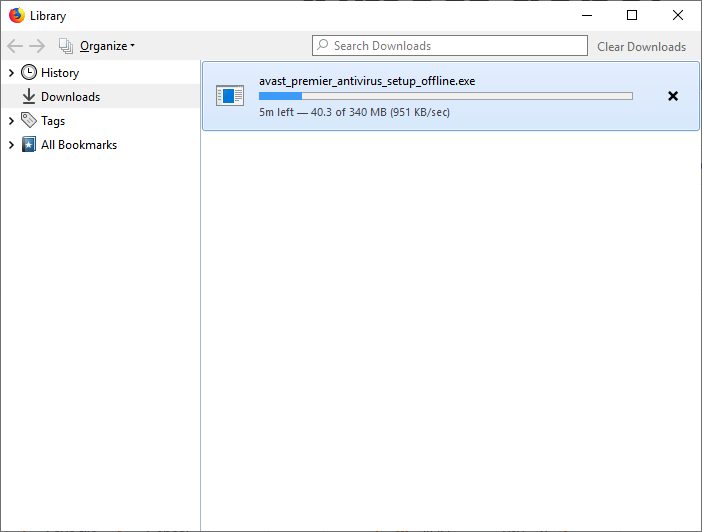 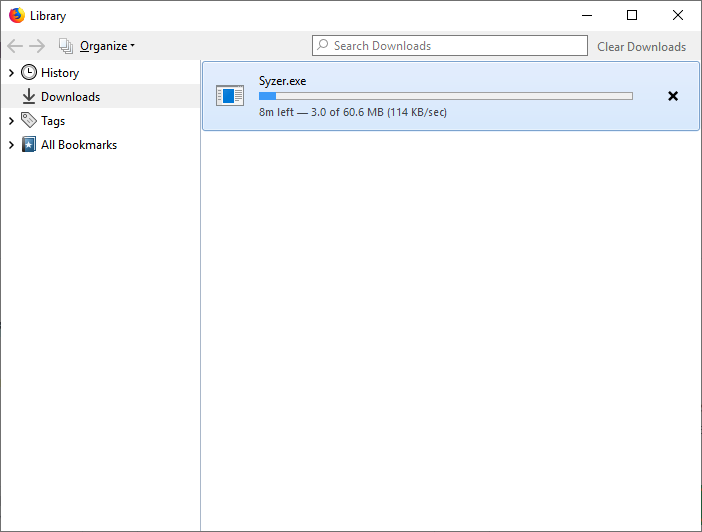 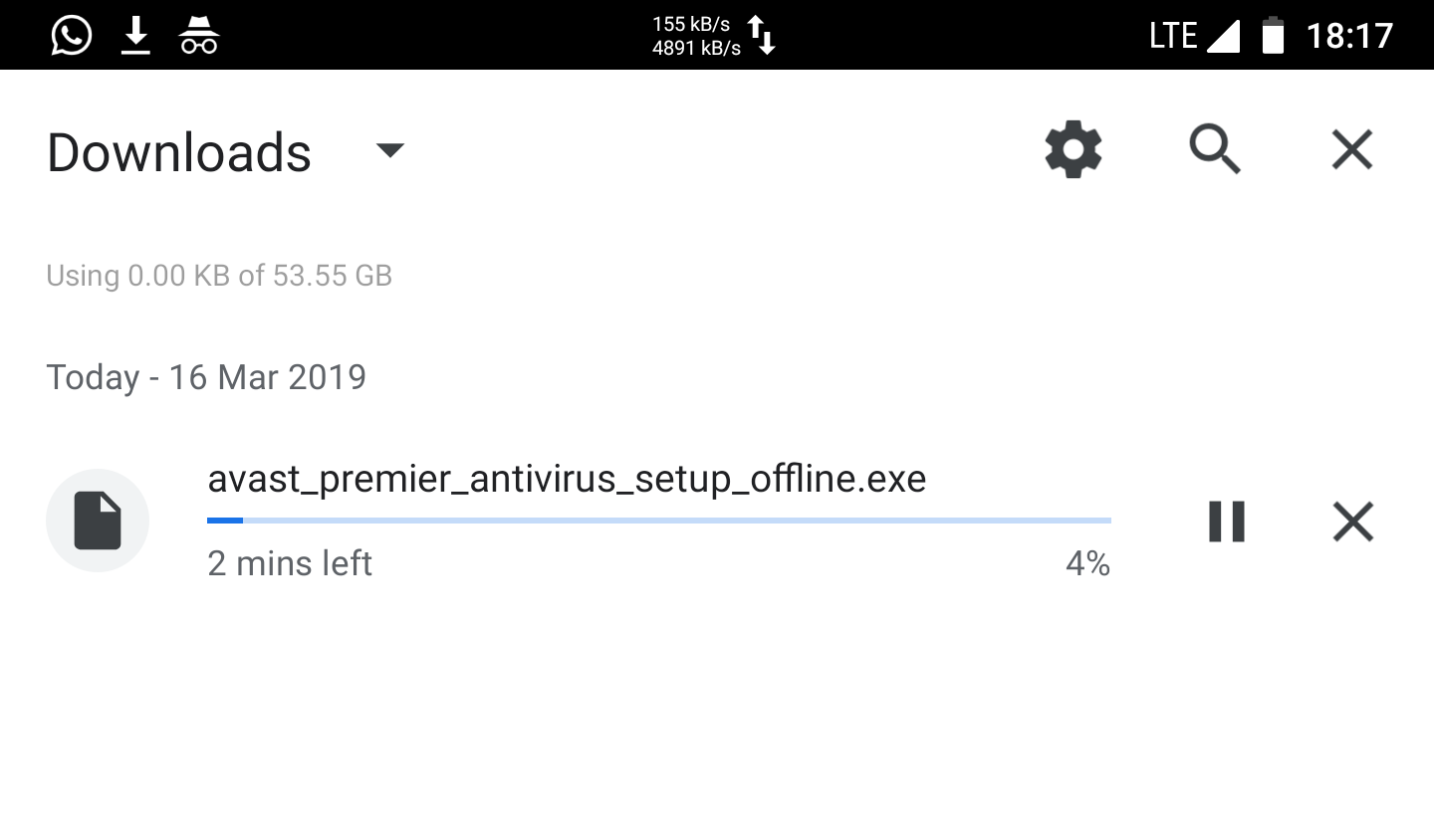 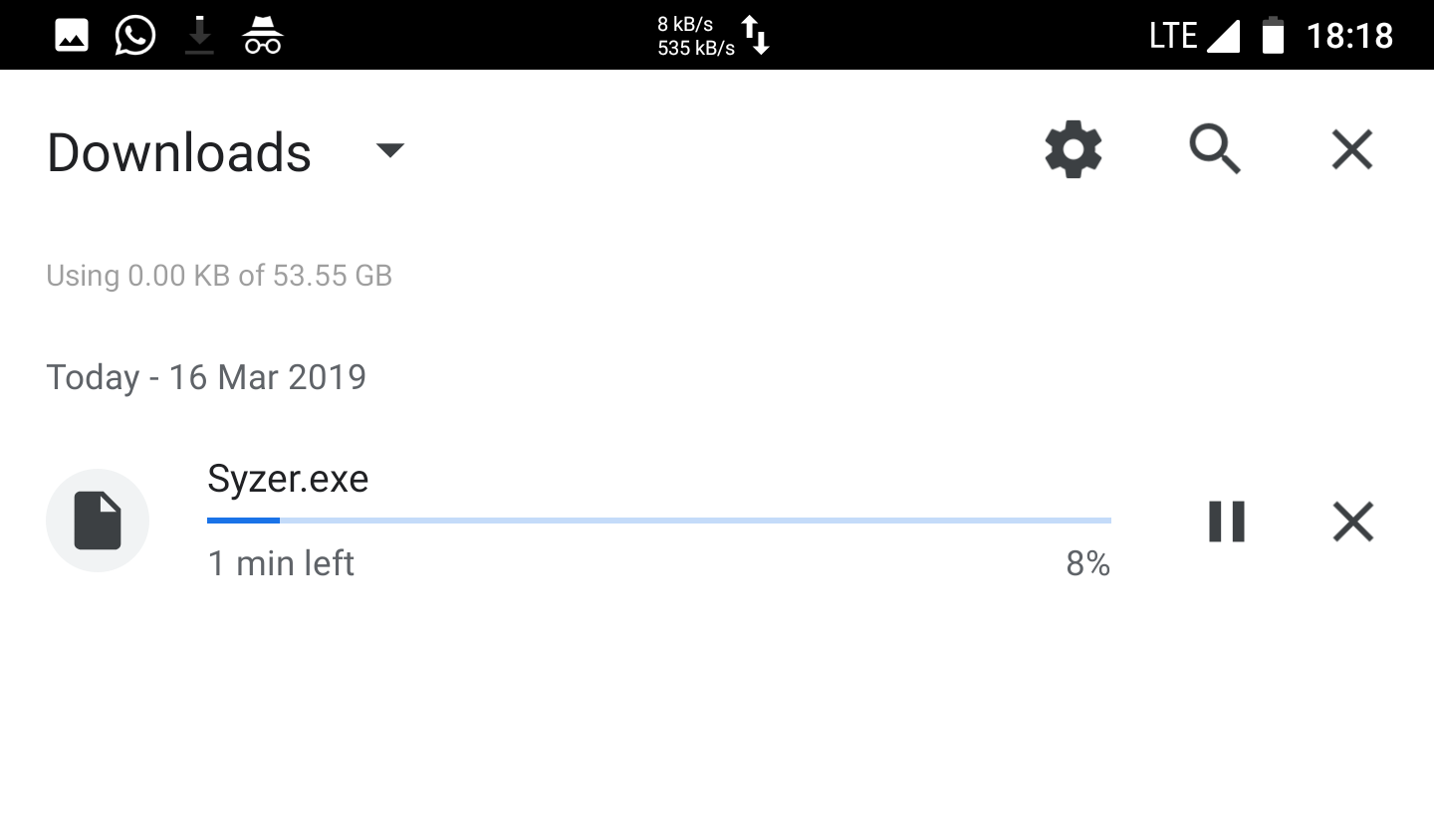 
For reference I am using the YOU Broadband 200 MBPS plan which is the highest one currently available.
The few connections that do not go through AS1273 but go through other AS such as Google's give me my full speed of 200 MBPS or even 10 to 20 MBPS more.

I have no idea why is traffic being routed through Vodafone's AS1273 which is causing high latency and slow speeds. Maybe it's because Vodafone purchased YOU Broadband and is forcing them to use their own AS1273.

That is all I wanted to say.

For anyone out there looking for low latency connections, YOU Broadband is not a good choice (atleast in Pune where the routing is this horrible).
Last edited: Mar 20, 2019

Updated the post with information on TATA's AS4755.
A

@[email protected] I am using YOU Broadband in Hyderabad can you give some IP addresses to test the trace rout?
A

aniladivishnu.2000 said:
@[email protected] I am using YOU Broadband in Hyderabad can you give some IP addresses to test the trace rout?
Click to expand...

Let me know what the results are.

US latencies are mostly unaffected by this issue.
D

Anything more than 120ms for Singapore from India on wired connection means something is fucked up.

Anything more than 120ms for Singapore from India on wired connection means something is fucked up.
Click to expand...

Which it is. YOU Broadband and it's shit routing.
I mean, latency to UK should be around 130 and even though it goes through Vodafone's AS1273, which is in Europe itself, when contacting European servers, the route goes through US giving 300 ping to European server.
Last edited: Mar 20, 2019
D

Anything from India to UK to India routing is messed up.

R
Anyone here using YOU Broadband in Pune ?
2

Feb 25, 2015
imsaurpop
I
M
what do i tell technical team so that they fix their horrible latency and speed.

local peering support in you broadband??

V
You broadband sucks in Pune !!