How smooth is the bluetooth experience for streaming music in your car? 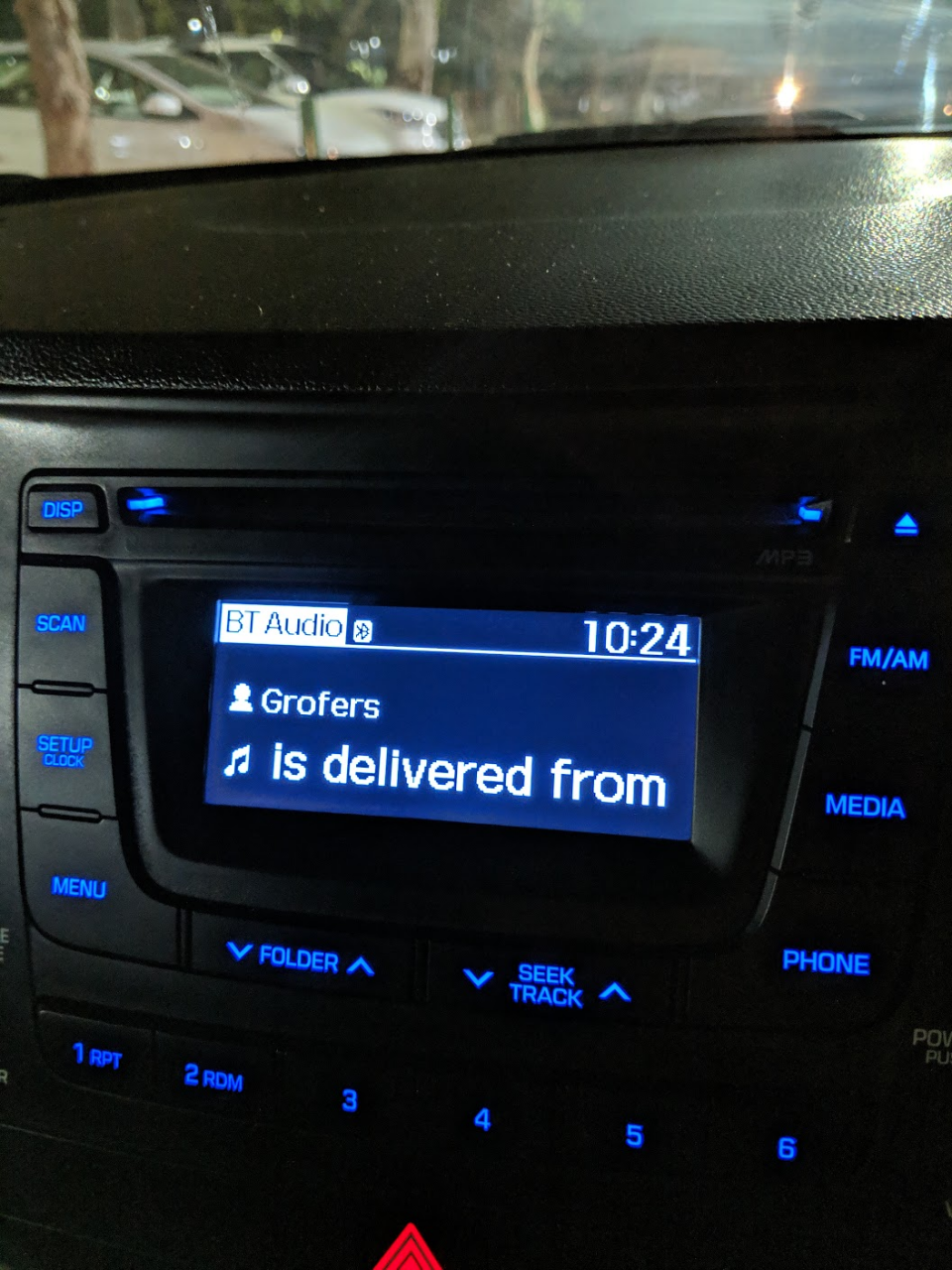 My five year old i10 Grand has been a bitch since day one. It would never pick up the default music player. The image above shows a YouTube video I had played earlier today which it picked and started playing. Most of the times, it would pick up a video on Twitter that I had opened earlier in the day.

And when it does connect to the music app… It never automatically plays the song. I have to always press the play button in the app to get it started.