Is this the Moto Z3 Play in these case renders? - GSMArena.com news 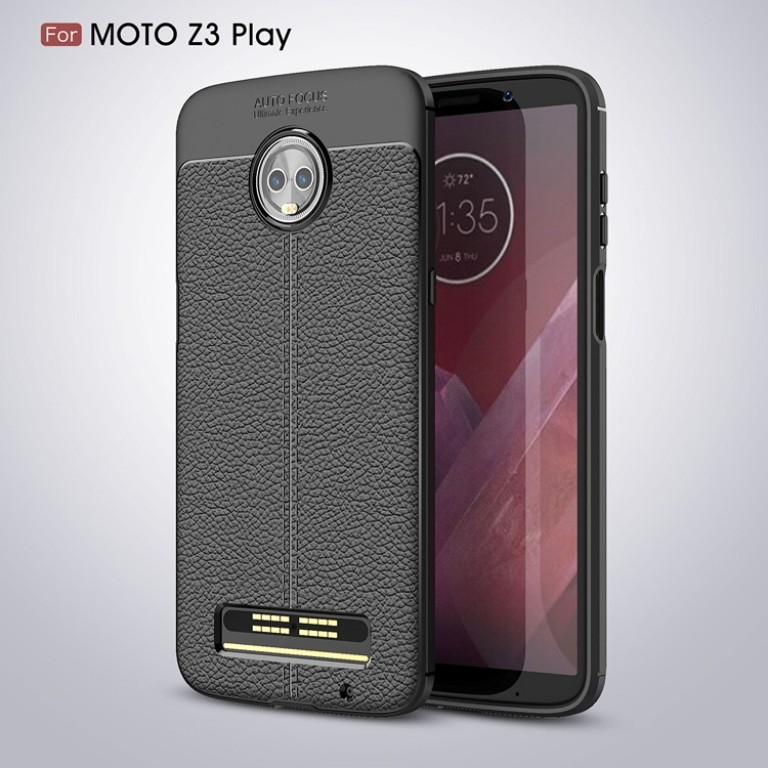 Does the Moto Z3 Play have a side-mounted fingerprint scanner? - GSMArena.com news 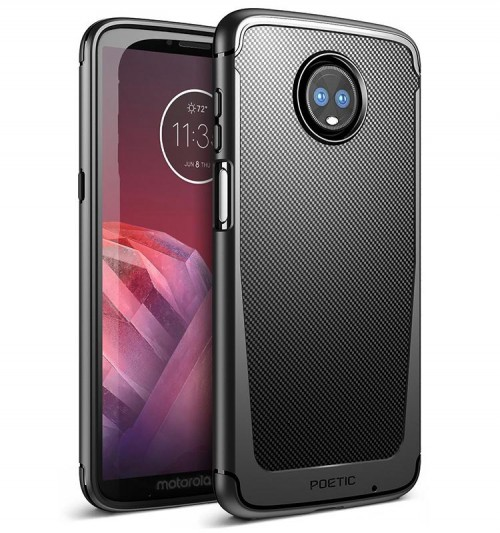 According to the internal document we were able to inspect, the Moto Z3 Play will be sporting an aluminum body with 2.5D Gorilla Glass at the front for slight display curves. The document also calls the phone “one of the thinnest premium smartphones in the market,” a statement that probably explains the fact that the Z3 Play will only boast a 3,000mAh battery. While this remains a departure from the beefy battery capacity that gave the original Z Play its great reputation, the Z3 Play will support Moto Mods, meaning you’ll be able to access battery-boosting modules. As expected, the Moto Z3 Play will also pack in the Snapdragon 636 processors, as well as 4GB of RAM with 32GB and 64GB of storage options, and microSD support. The front of the device will host a “virtually borderless” 6-inch 18:9 “Max Vision” FHD+ AMOLED display, bringing the Moto Z family up to speed with the latest trends in the premium smartphone segment. This presumably means smaller bezels, as suggested by previous leaks, though they’ll have different budget considerations than other OEMs given they still need to support Moto Mods. For the camera, the device will bring a 12MP low-light sensor in a dual camera array, and an 8MP front-facing camera. Previous leaks have suggested that the Moto Z3 Play will not feature a headphone jack and none of the documents we’ve received make reference to one.
Click to expand...

The Z3 Play runs Snapdragon 636 chipset - a welcome improvement over the 626 chip. There is new processor with eight Kryo 260 cores and a new Adreno 509 GPU. And now both the 32GB and 64GB models will come with 4 gigs of RAM.

The camera department has got an upgrade, too. The main camera at the back keeps the 12MP sensor, once again sitting behind f/1.7 lens, but also receives a secondary 5MP snapper to help with those trendy background effects. Dual-Pixel autofocus is available, as well as the dual-tone LED flash.
Click to expand... 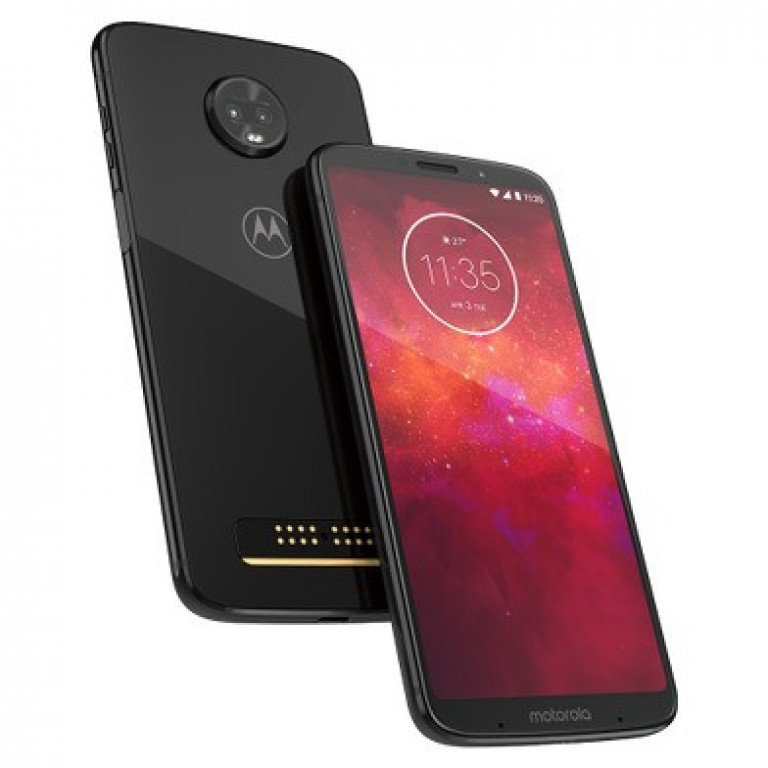 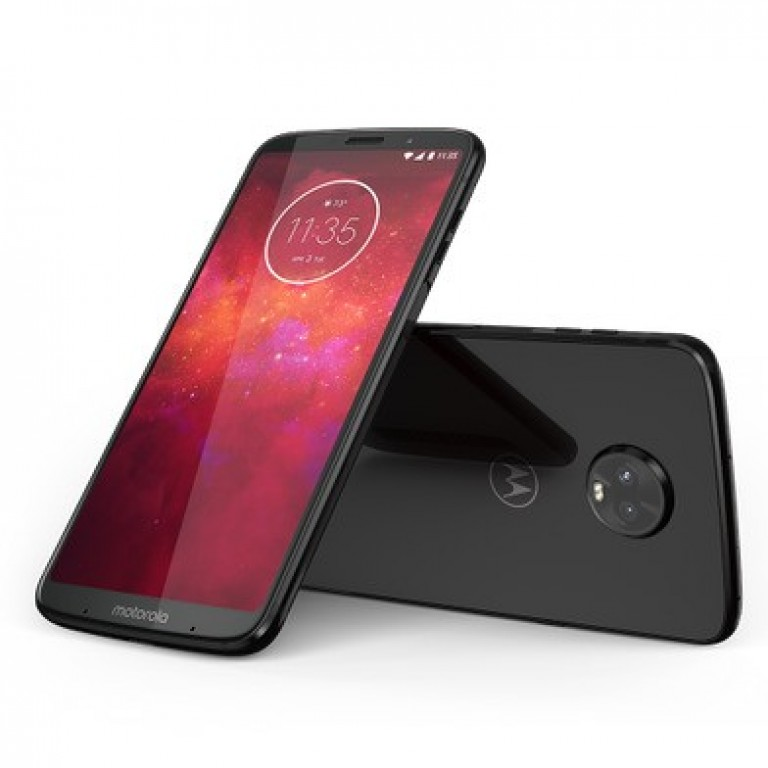 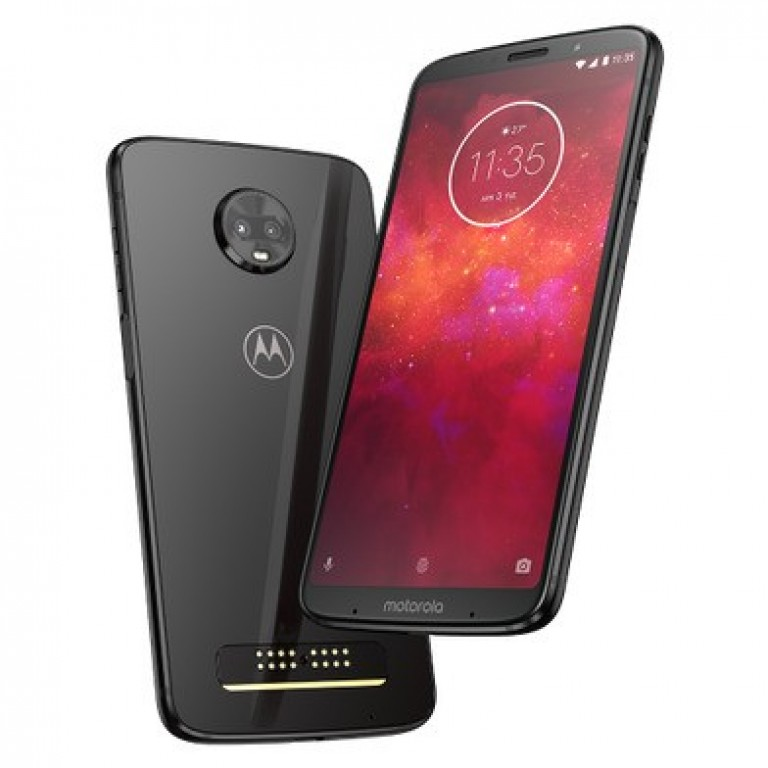 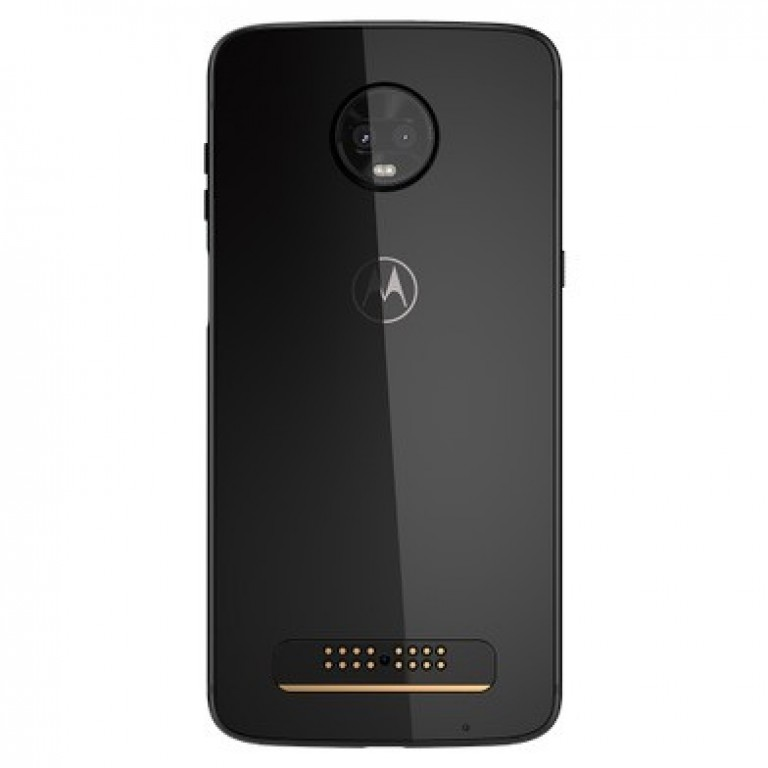 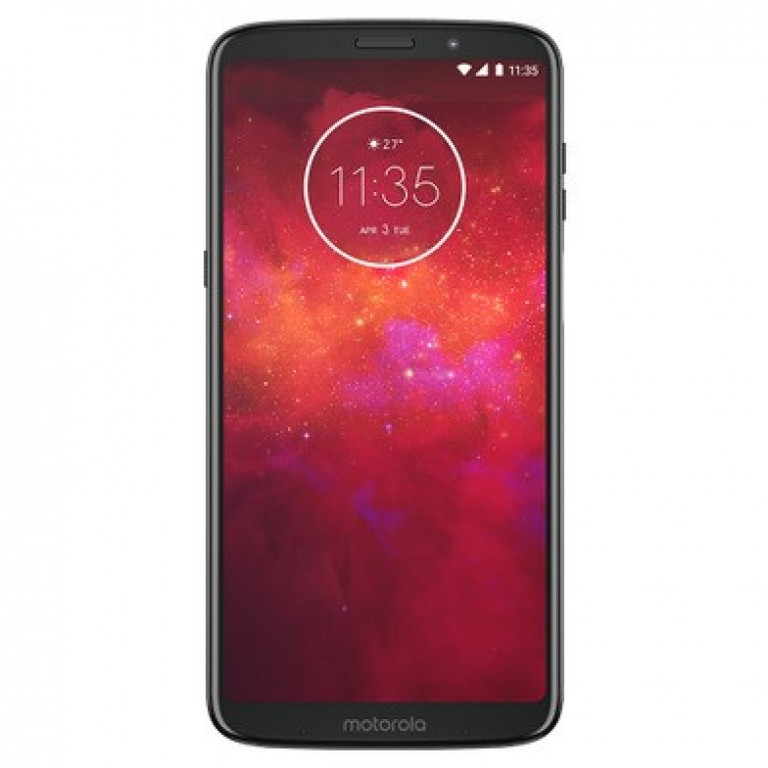