Media Converter on One Broadband query

Can you please tell me What will be considered good?

My connection is CPE based Point to Point.
A

Having no ping spikes would be considered good, cannot play FPS games in our current pings. Wireless always has problems so cannot really expect constant pings but fiber shouldn't have any problems.


Got call from their technical department after registering a complain with customer care. Was on the phone for 30 minutes and he was remote controlling my desktop, he did a lot of trace routes ping tests to DNS,gateway and google but he was not able to pin point the cause. I had to play Overwatch while he monitored the connection and agreed that there is a problem, he was supposed to call back but he gave up and forwarded to engineering team. Customer care said his last update was "ping issue with game overwatch"

Was out of Nagpur since many days, first thing i did after reaching here was share the prices from the main in2cable price list as well as the price list on the first page of this thread, my LCO is not ready to match any of these prices saying these prices are not applicable in outskirts etc.
A

Can you do a ping test to google dns and gateway @RS4
I would like to know if the ping spike issue is all over Nagpur.
R

@sahibunlimited : Tell me the ping address you need.

Do these ping tests while watching a YouTube video.
R

My default gateway is different, attaching the picture 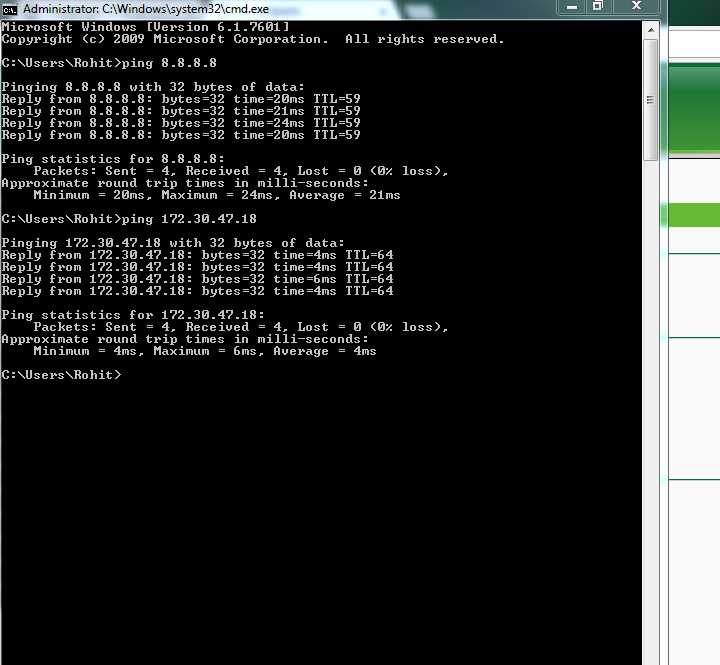 try with -t.
eg ping 8.8.8.8 -t while you are watching YouTube, your current test is too short for the issue to appear.

If you guys didn't know, you can track your complains and internet usage here.

Yeah, know about that account link, it should be centralised like other major broadband players with ability to select all the plans, I am paying 50% more for this one broadband. 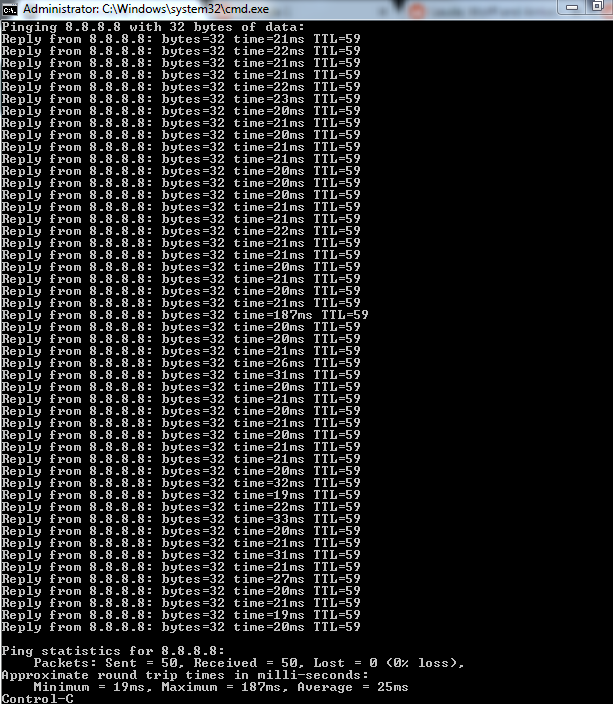