Using Apple’s beta testing platform called TestFlight, I tested the app, called Wehe. It’s straightforward. You open the app, agree to a consent form (he is using the data in his research), and click “run test.” The app is designed to test download speeds from seven apps: YouTube, Amazon, NBCSports, Netflix, Skype, Spotify, and Vimeo. According to the app, my Verizon LTE service streamed YouTube to my iPhone at 6 Mbps, Amazon Prime video at 8 Mbps, and Netflix at 4 Mbps. It downloaded other data at speeds of up to 25 Mbps.
An Apple App Store reviewer told Choffnes that “your app has no direct benefits to the user,” according to screenshots reviewed by Motherboard. According to Apple’s reviewer, the app contained “Objectionable Content,” a catch-all for apps that Apple doesn’t want to let into its App Store. Apple is blocking the app and no one is quite sure why, including Choffnes; neither Apple nor Verizon responded to requests for comment for this article.
Click to expand...

Do you want to know if your carrier is violating net neutrality? Wehe tells you if this is the case, and how much they are slowing down (or speeding up) specific apps.

By running these tests, you will also help us create a public database of carrier behavior worldwide. This can help you decide which carrier to use in the future, based on the performance they give to your favorite apps.

Help inform the net neutrality debate by downloading and running our app! More details about the app at Wehe: Check Your ISP for Net Neutrality Violations.

This app is developed by researchers from Northeastern University and The University of Massachusetts Amherst.

Please excuse us if you encountered any bugs or crashes. We tried our best to make this app stable, and all crashes will be sent to our server for future improvement. No personal information will be included in the report.

Please be aware that this app might not support your carrier if it uses a network device that interferes with our tests. For more information, please check out our website!
Click to expand... 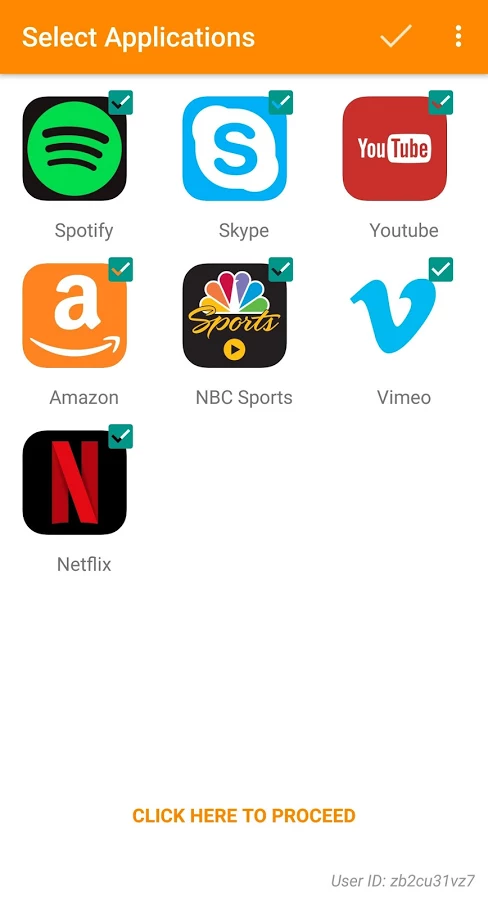 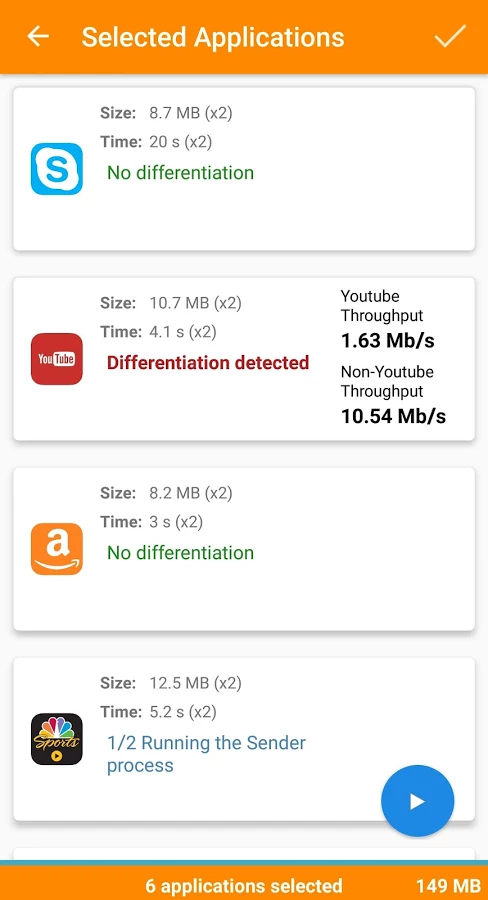