No goddamn way, i want tyrese to be in the film! Kick The Rock! Dwayne Johnson is as important as nerd girl.

This marks the first time the franchise has had a new writer in 12 years, as Chris Morgan penned scripts going back to “The Fast and Furious: Tokyo Drift.”

Morgan is now writing and producing the tentatively titled “Hobbs and Shaw” — the “Fast and Furious” spinoff starring Dwayne Johnson and Jason Statham.

“Fast 9” will be directed by Justin Lin, who helmed four of the “Fast” movies. Lin is returning to the franchise after sitting out the seventh and eighth installments. Vin Diesel is set to return as the star in the project that is slotted for a April 2020 release.
Click to expand... 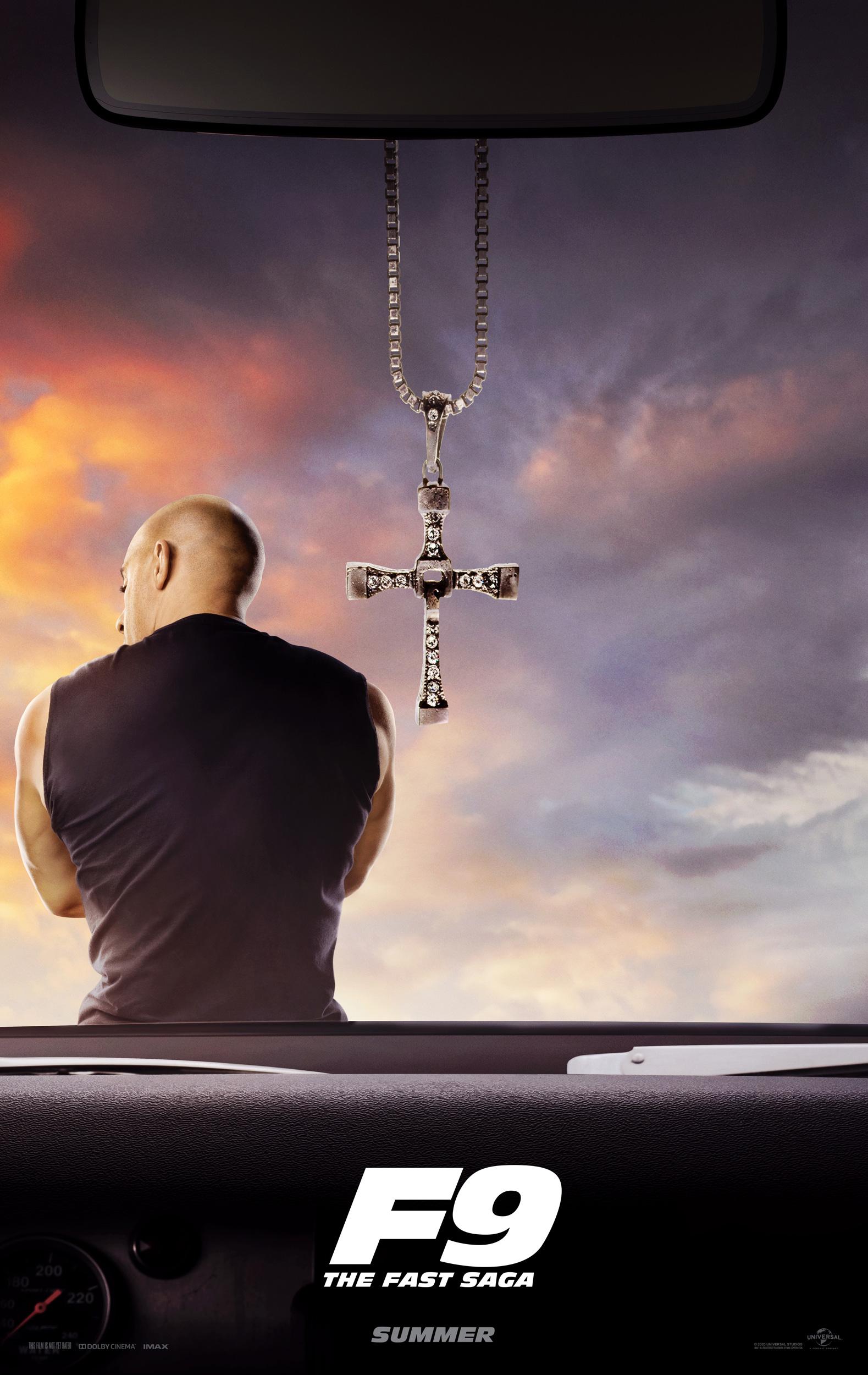 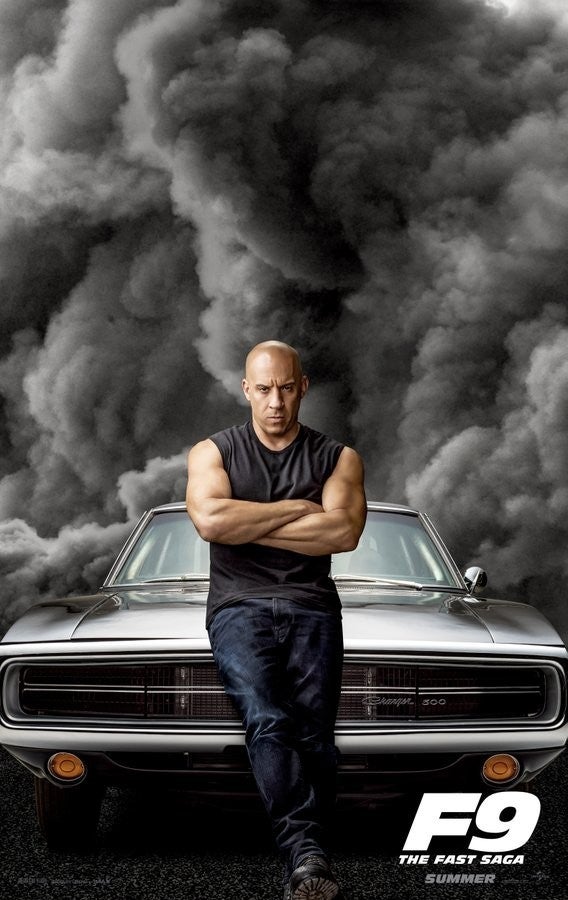 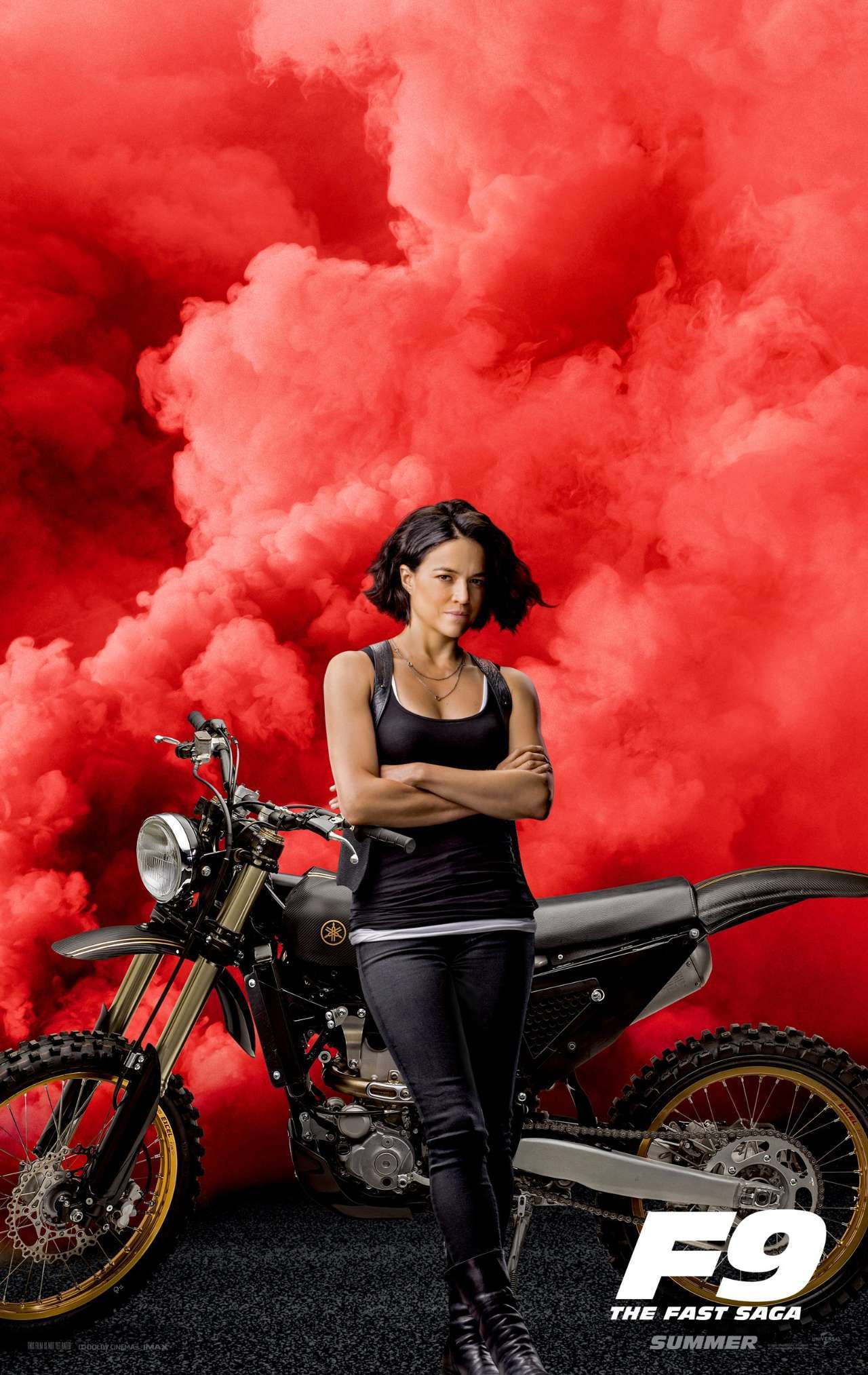 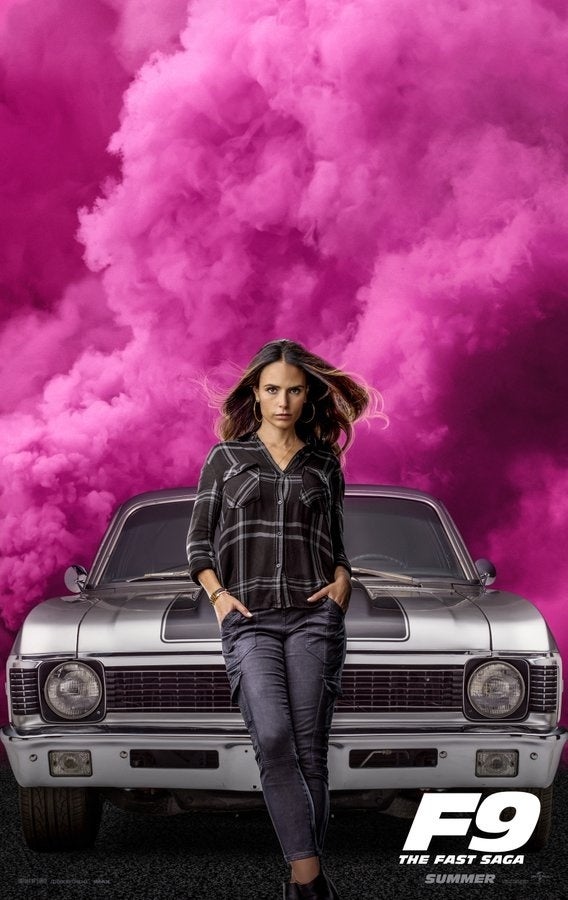 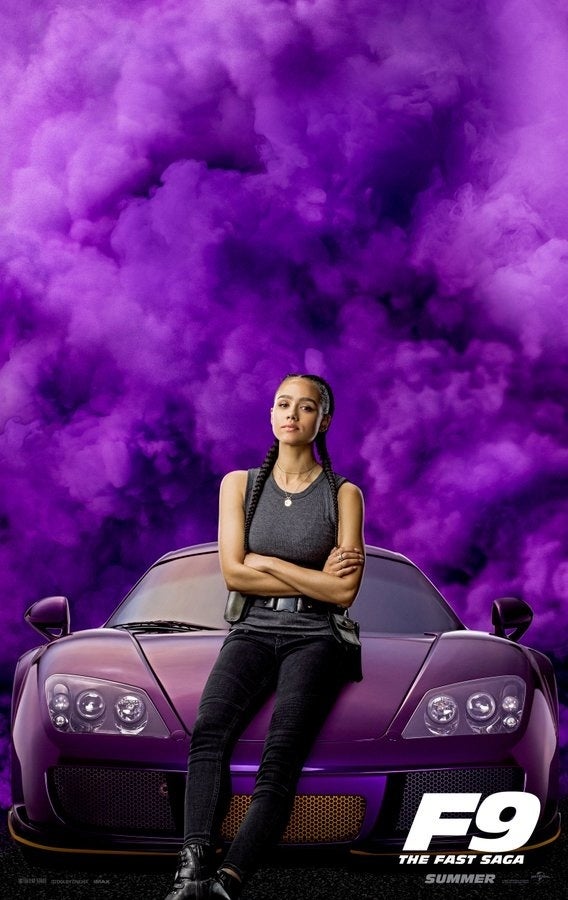 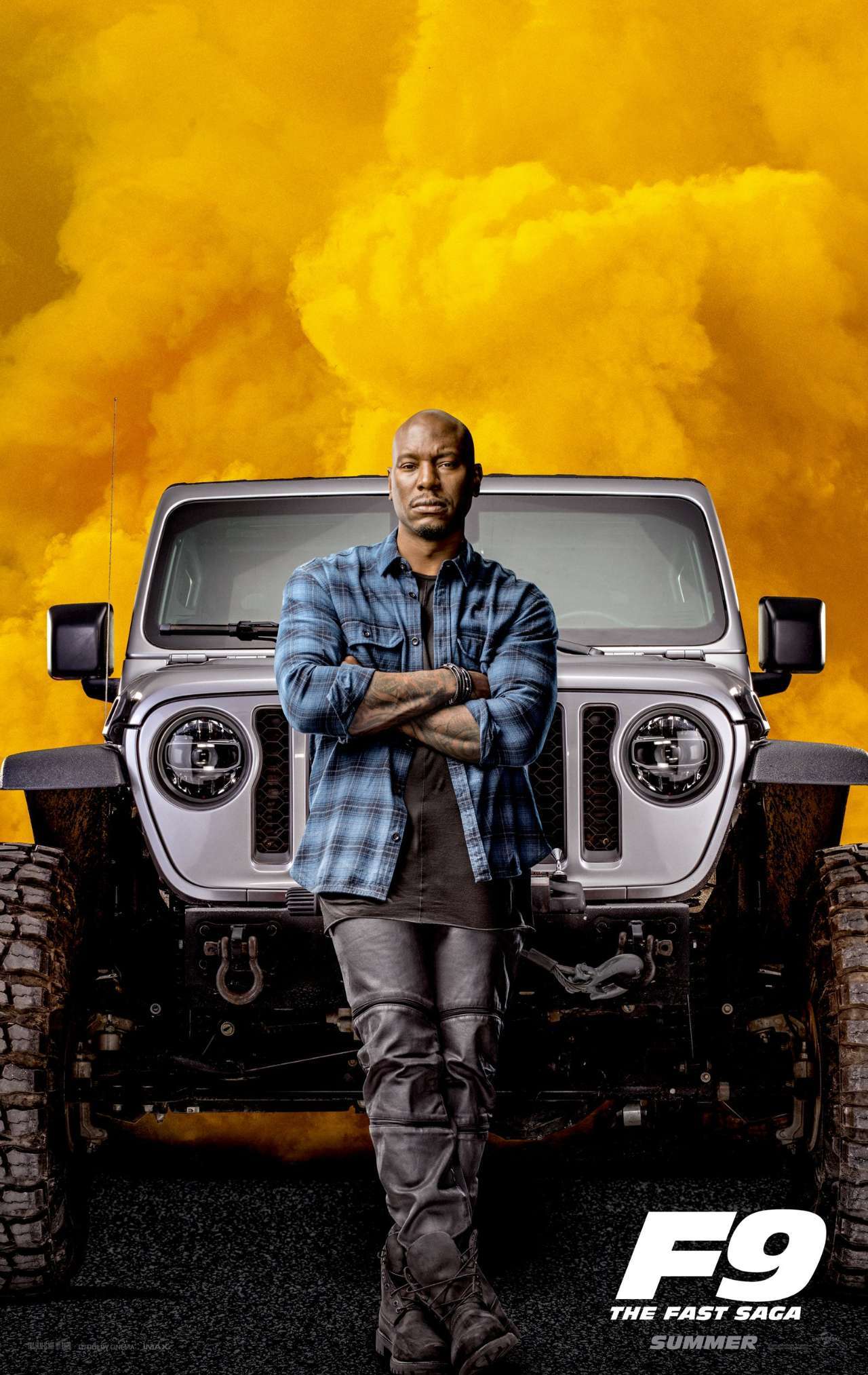 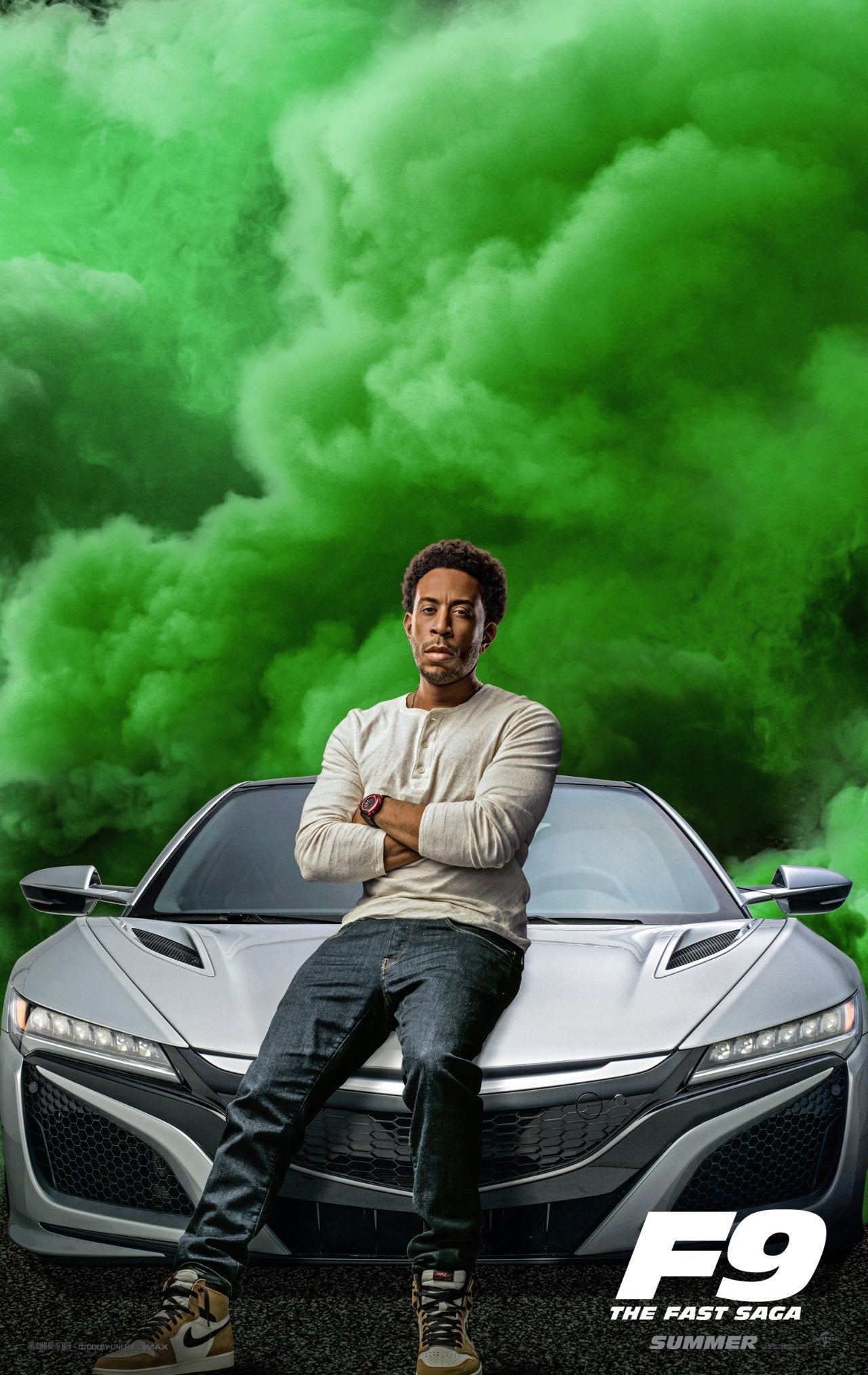 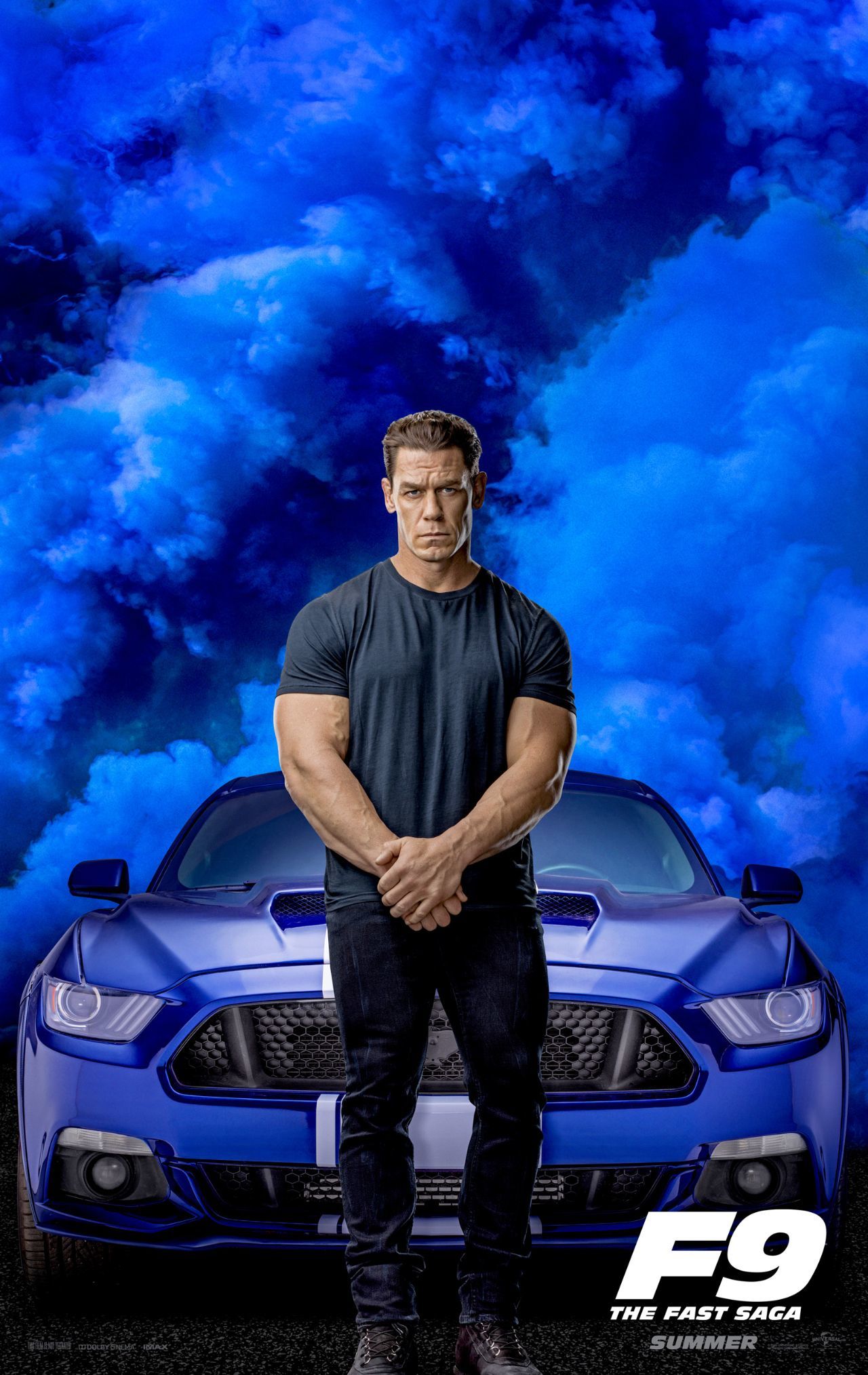