Directed by Tim Miller. With Linda Hamilton, Arnold Schwarzenegger, Mackenzie Davis, Natalia Reyes. An augmented human and Sarah Connor must stop an advanced liquid Terminator from hunting down a young girl, whose fate is critical to the human race.

New ‘Terminator’ Will Be Back Summer 2019 – Variety 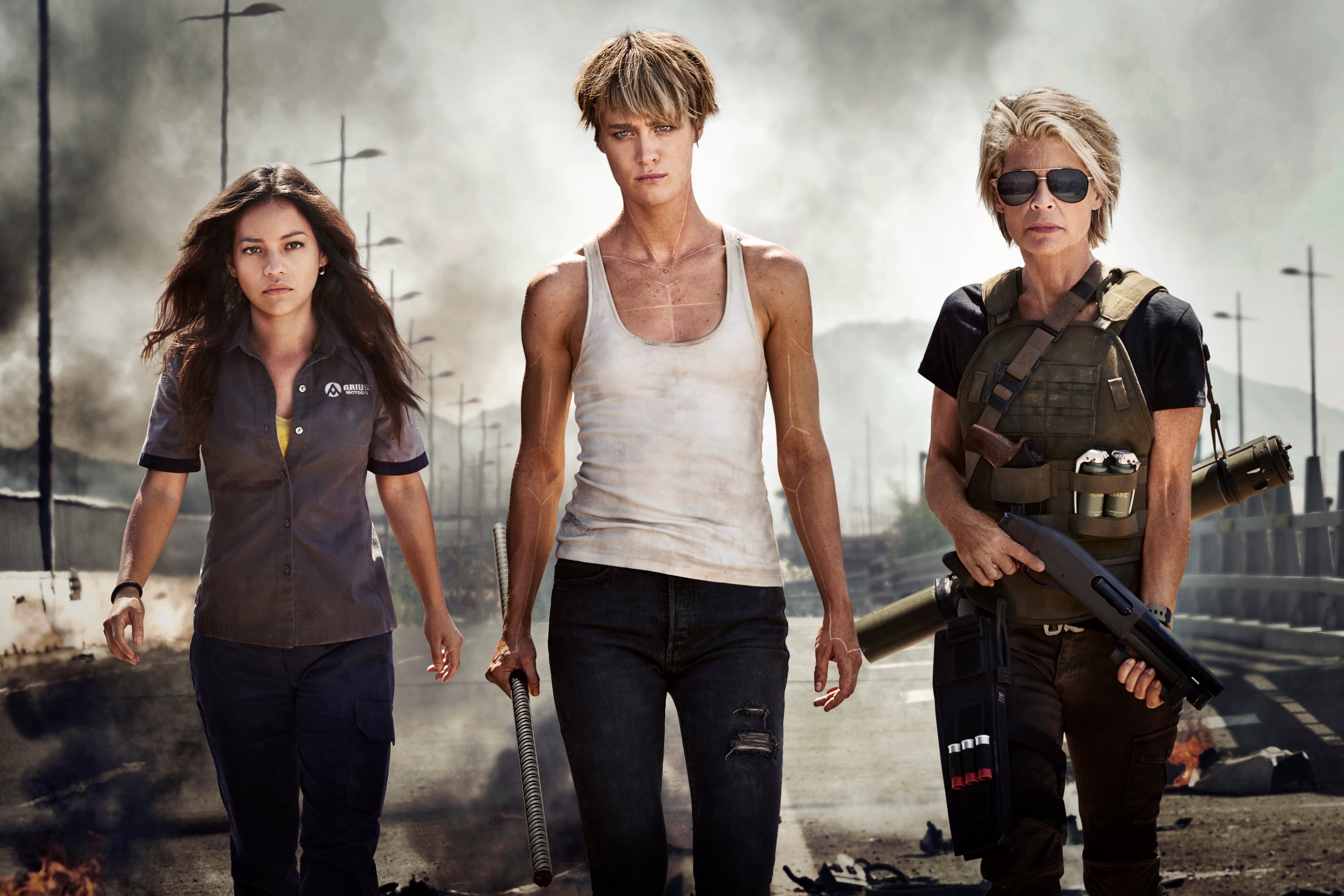 In the pic, Hamilton is joined by Mackenzie Davis (no stranger to classic sci-fi revivals, having starred in Blade Runner 2049), and Natalia Reyes, who’s said to be the film’s lead – a young woman in Mexico city who gets caught in the war when the machines rise up.

James Cameron is taking on the role of producer for this reboot and he’s confirmed that it’s a direct follow-up to his Terminator 2, ignoring Rise of the Machines, Terminator Salvation and 2015’s Terminator Genisys. Deadpool director Tim Miller is at the helm, and the rest of the cast includes Gabriel Luna and Diego Boneto.
Click to expand... 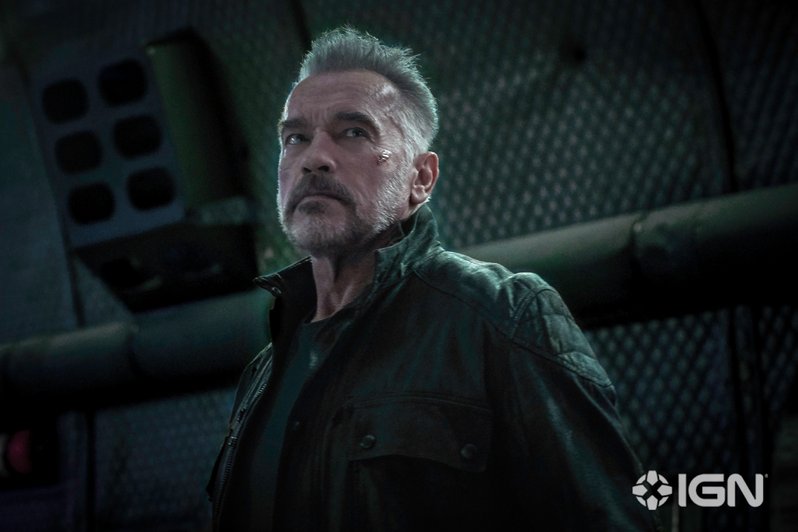 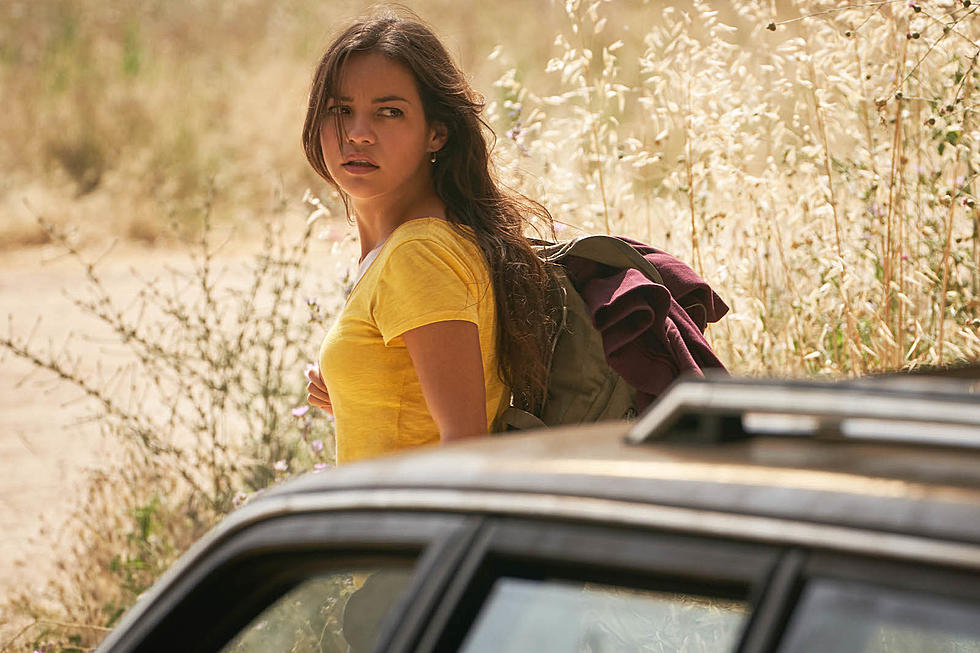 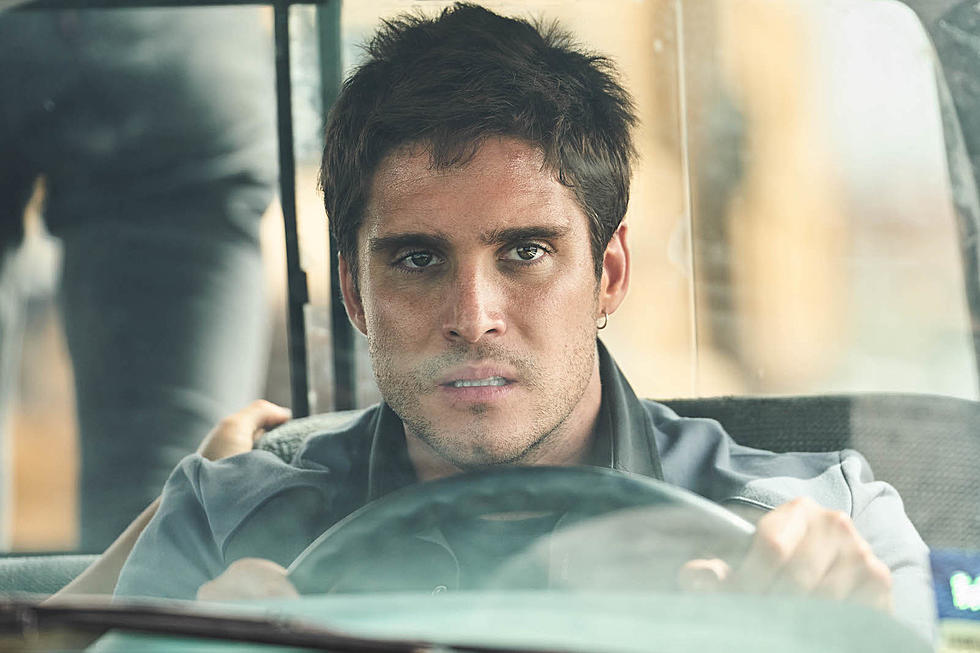