The dual-SIM Samsung Galaxy On Max runs Android 7.0 Nougat, and sports a 5.7-inch full-HD (1080x1920 pixels) display. The smartphone is powered by an octa-core MediaTek MTK P25 SoC (with four cores clocked at 2.39GHz and four cores clocked at 1.69GHz) coupled with 4GB of RAM.
Coming to the cameras on the Samsung Galaxy On - the smartphone bears 13-megapixel sensors and LED flash modules both on the front and back. The front sensor is coupled with a f/1.9 aperture lens, while the rear sensor is coupled with a f/1.7 aperture lens, which the company claims provide great low light performance.
The smartphone bears 32GB of inbuilt storage that's expandable via microSD card (up to 256GB). For connectivity options, the smartphone offers 4G VoLTE, alongside Wi-Fi, Bluetooth, a 3.5mm audio jack, and a Micro-USB port. It weighs 178 grams, and measures 156.6x78.7x8.1mm. It is powered by a 3300mAh battery.
Click to expand... 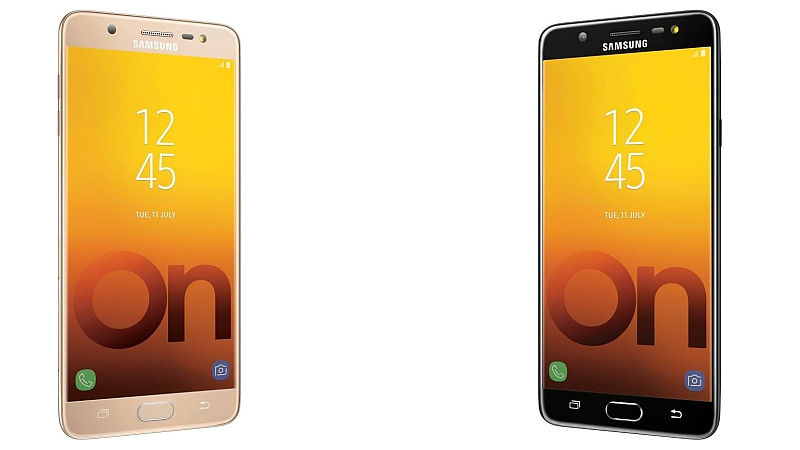 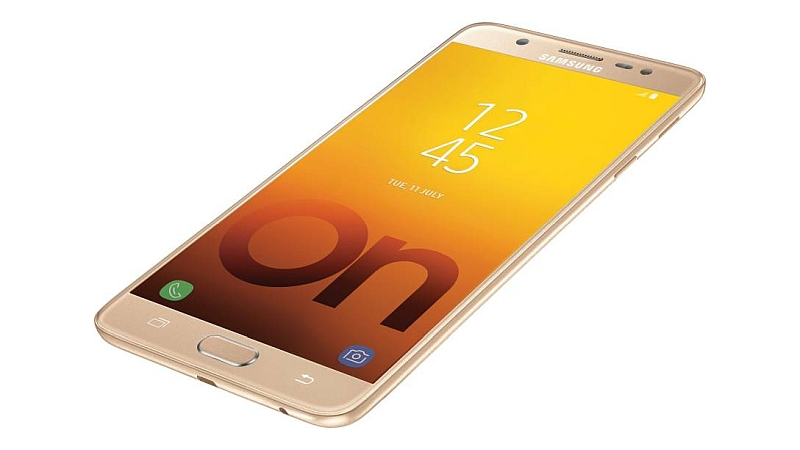