ZTE’s elite brand Nubia announced its 2017 flagship on June 1 with some admirable features both in the design and the hardware. The Nubia Z17 joins the exclusive list of Snapdragon 835-powered smartphones and it even takes it further by becoming the first SD835 phone with a whopping 8GB of RAMand also one of the first smartphones in the market with such a large RAM size. When the Nubia Z17 was launched, one of the features which made headlines was the support for Qualcomm Quick Charge 4.0, later revealed to be QC 4+. The Z17 was tipped to be the first smartphone to come with support for the latest fast charging technology which none of the other SD 835-powered phones feature. But in a shocking twist, Nubia customer service has revealed that the Z17 only comes with a Quick Charge 3.0 charger because right now there are no QC 4.0 chargers available.
Click to expand... 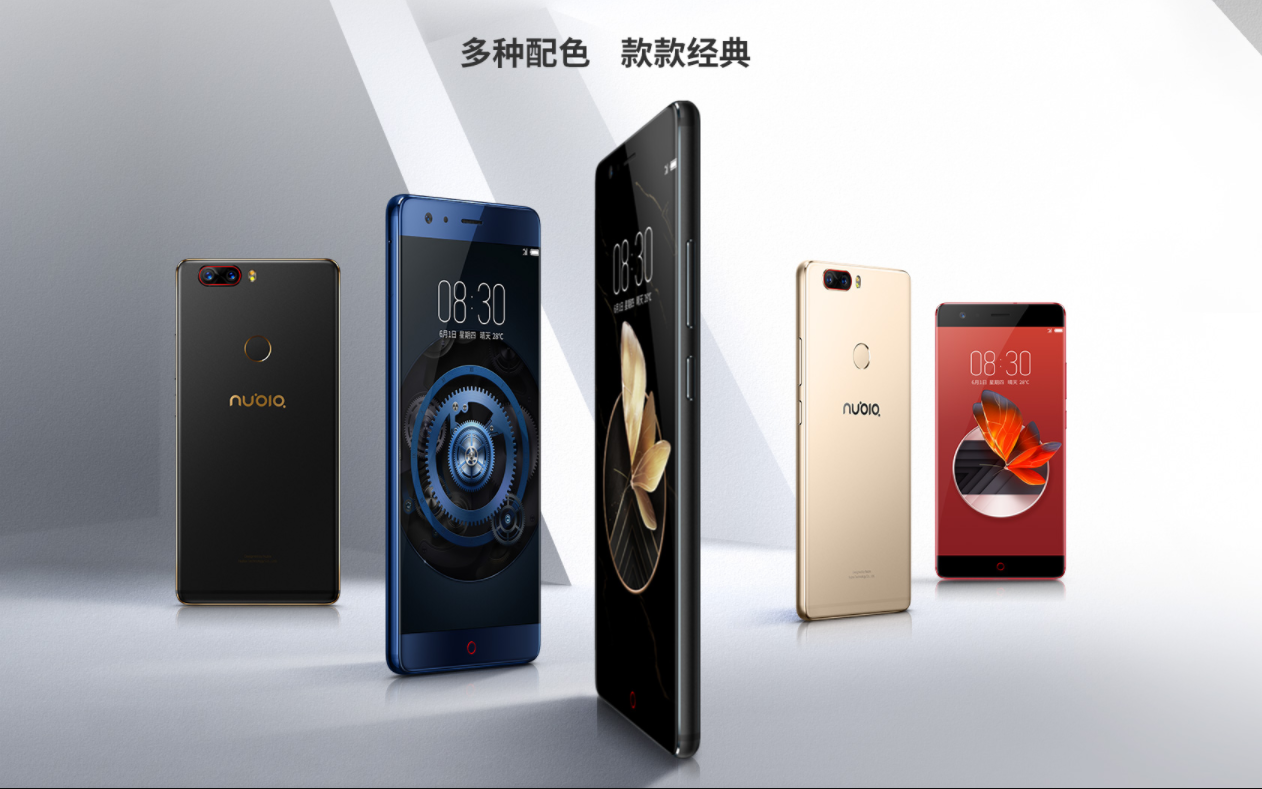