Freya Allan (The War of the Worlds, Into the Badlands) and Anya Chalotra (The ABC Murders, Wanderlust) join Henry Cavill as Ciri and Yennefer, respectively, in the upcoming fantasy series based on the series of novels by Polish author Andrzej Sapkowski. The books previously inspired a best-selling video game franchise by Warsaw-based game studio CD Projekt Red.

Ciri is the young princess of Cintra, one of the kingdoms at the center of the plot. Yennefer, meanwhile, is a sorceress and Geralt of Rivia's (Cavill) main love interest. She is also a mother figure to Ciri.
Click to expand... 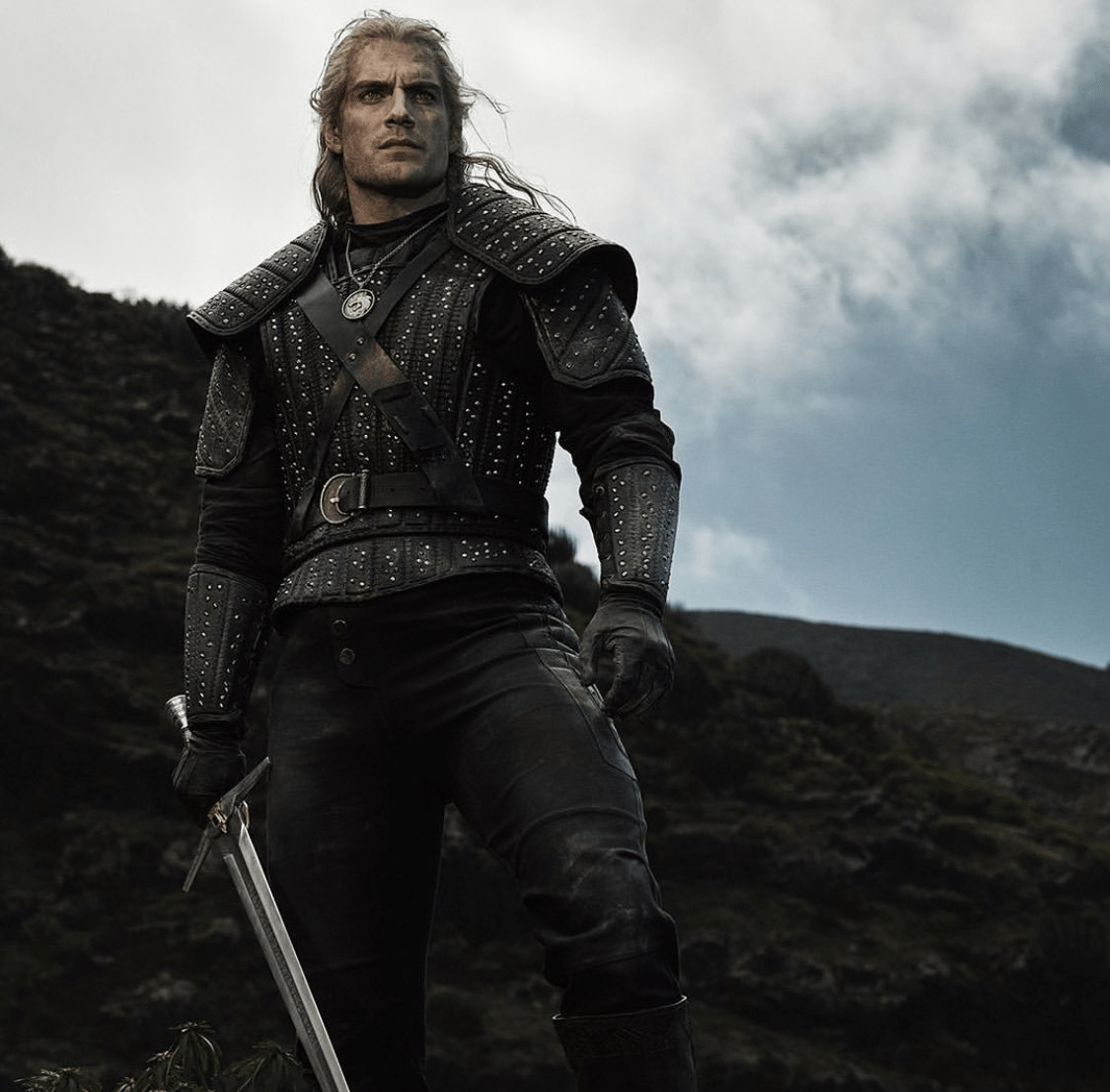 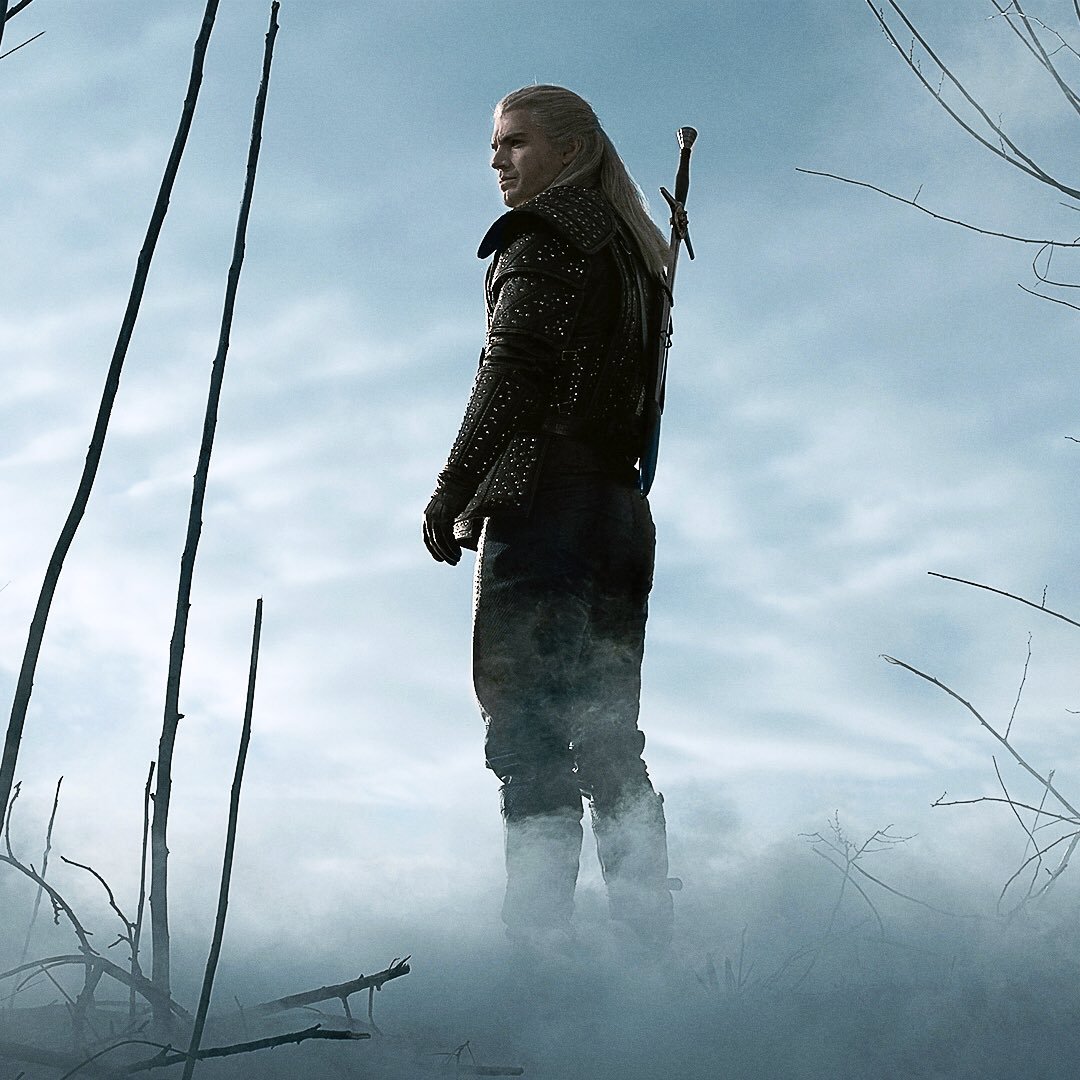 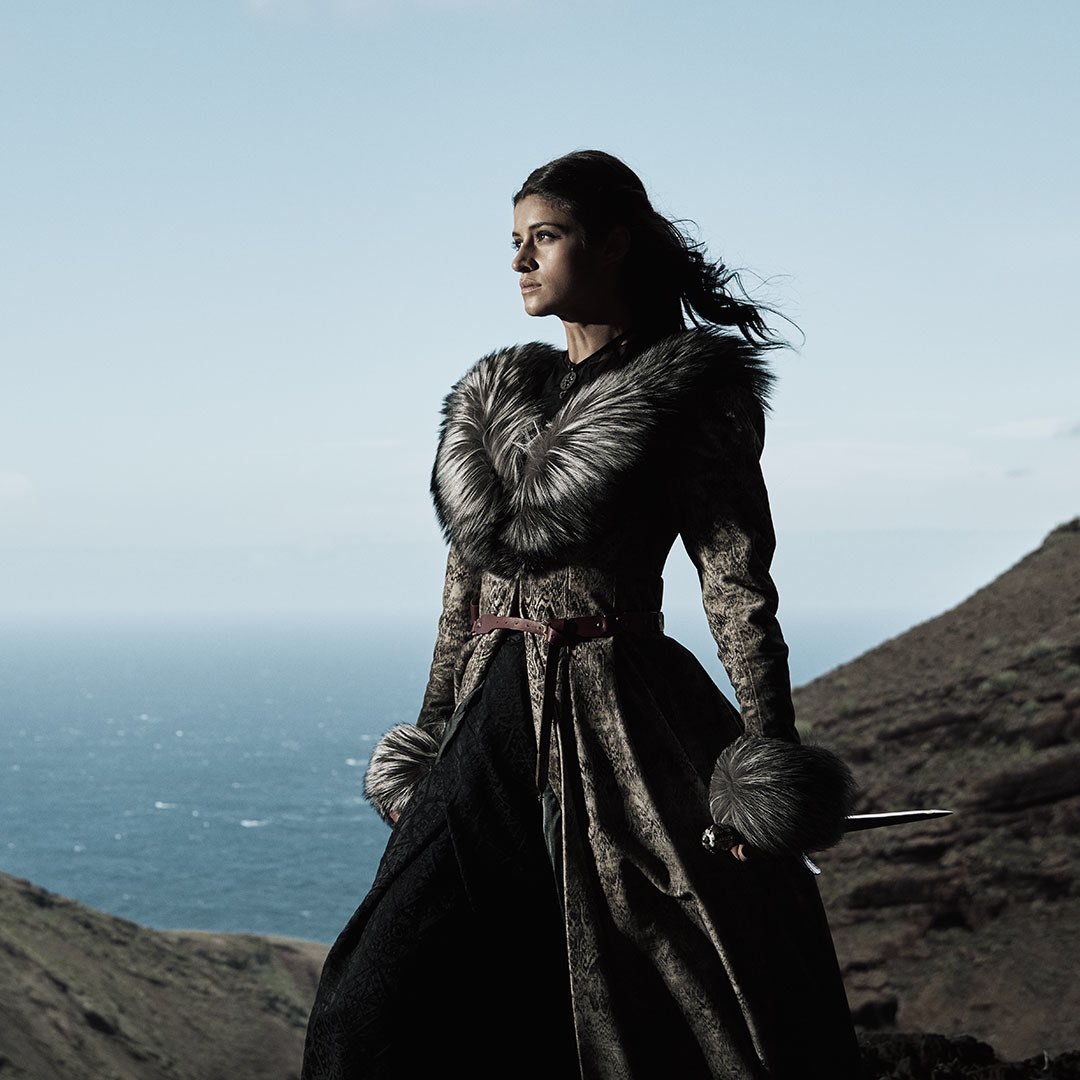 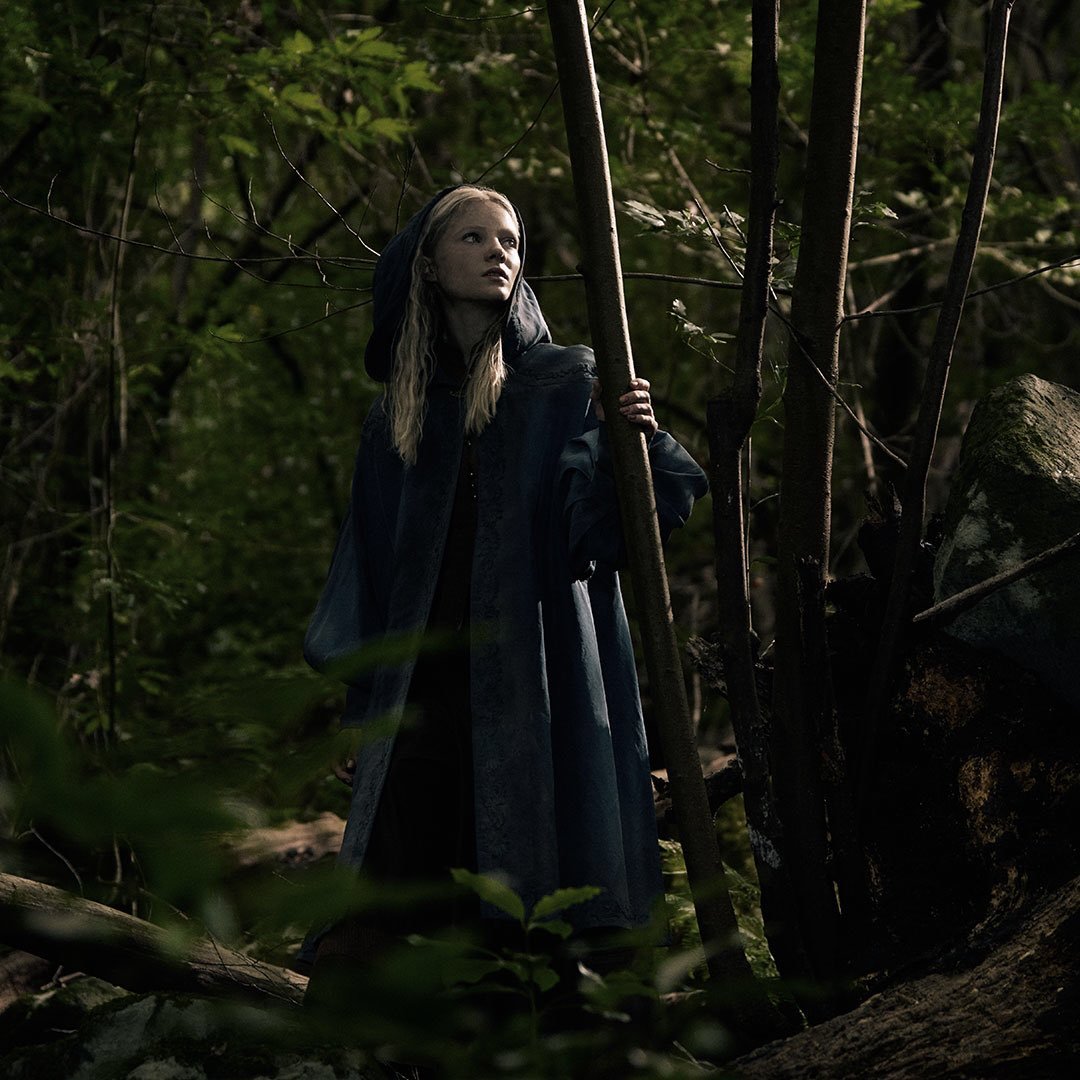 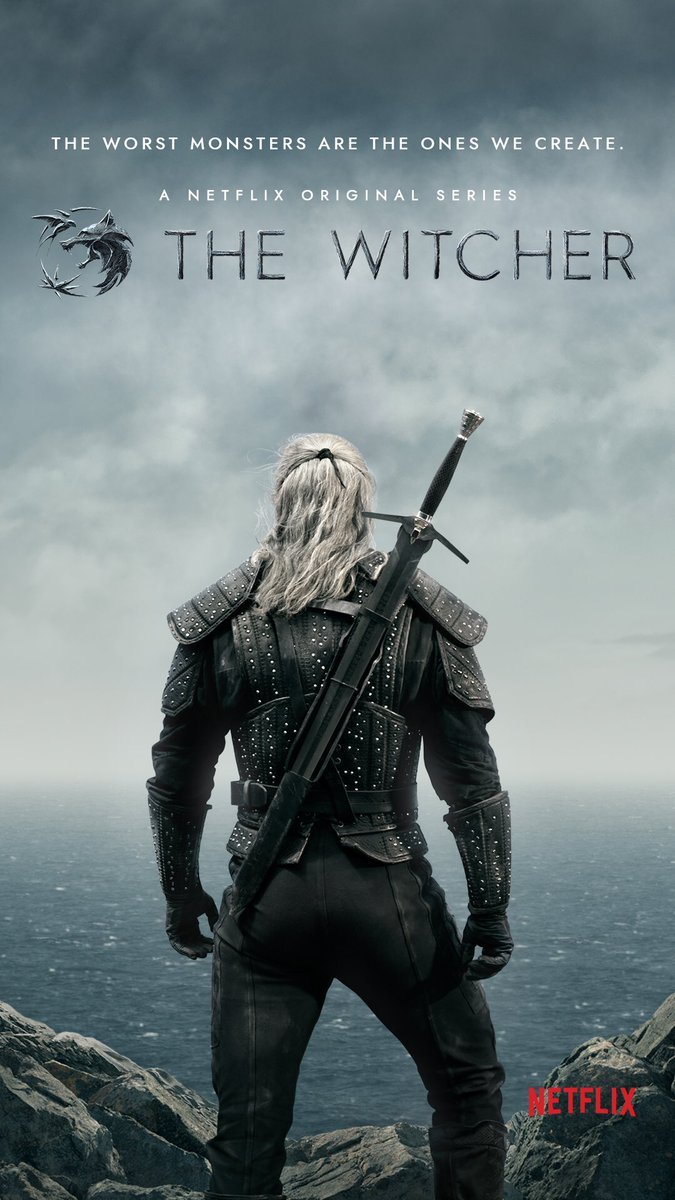 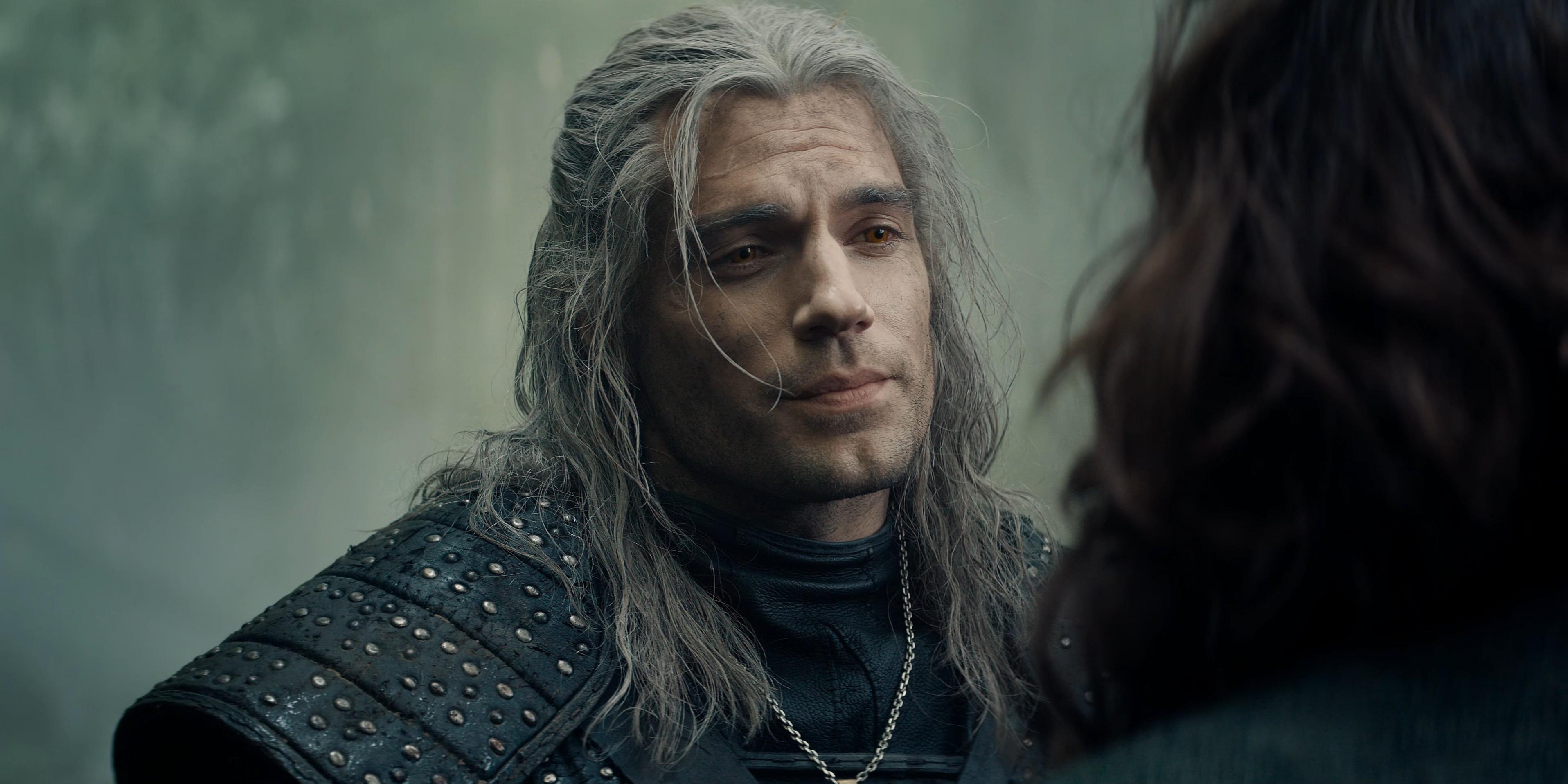