Something big is gonna happen..
First sign is the Jiofiber plans revision.

Why are cases handled only by Mishra? We have Ashok bushan, d y chandrachud as well.

probably because these were the cases that landed on his bench and since he is retiring, all these judgements are coming one after another.

though i am not sure how he is retiring before bobde. if he is senior to bobde, why he is not the cji? supreme court heirarchy is very confusing. i remember reading about how central government intentially put the name of a judge at second spot after another judge even though that judge was senior. the order of recommendation decides the sequence of cji appointment. so that judge would never become cji as a result or something. probably something similar happened with mishra?

May be... But I certainly want the next judge to be more sane and going by wisdom instead of ego.
Justice Murlidhar would have been a good option, but he has been transferred.

SC is compromised for a long time. Recently read that government promoted a cousin or nephew of mishra to high court even though there were many senior individuals ahead of him. so they are basically pushing his entry into the supreme court of india.

as the facebook lady was quoted as saying in wsj article. they have been working on this plan to infiltrate every branch of the government for the last 3 decades. not going to get cleaned up just like that.

Respite or not... Think what you can make of it. Companies wanted 20 years for payment, SC gave them 10.

The Supreme Court on Tuesday gave telecom companies 10 years to clear huge dues owed to the government, called adjusted gross revenue (AGR), amounting to about Rs 1.6 lakh crore, in staggered payments. A three-judge bench of the top court said telecom companies must pay 10 per cent of the dues... 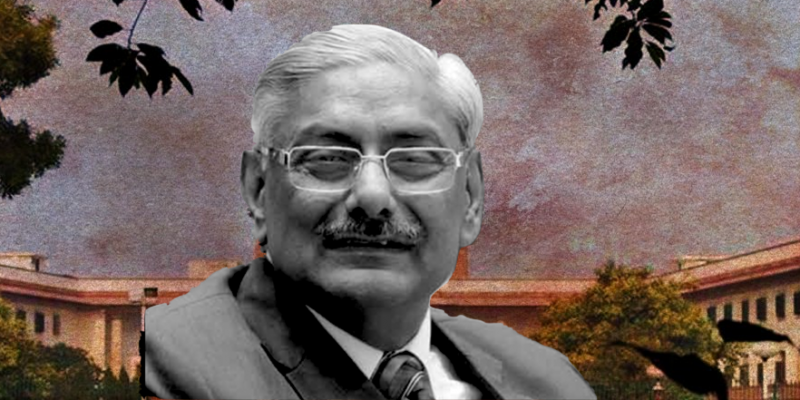 It was to his bench that some of India's most politically sensitive cases were inevitably marked, and it was four senior judges of the Supreme Court who broke ranks to question why this was so. 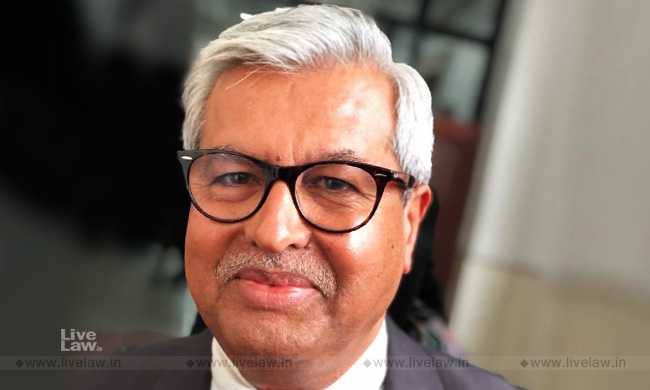 'SC Has Come To Such Levels Where Judges Are Afraid Of Bar': SCBA President Dushyant Dave Writes To CJI Alleging He Was Not Allowed To Speak In Justice Arun Mishra's Farewell

Upset by deprivation of an opportunity to speak at the virtual farewell ceremony of Justice Arun Mishra today, SCBA President Dushyant Dave has said that he shall not participate in any function... 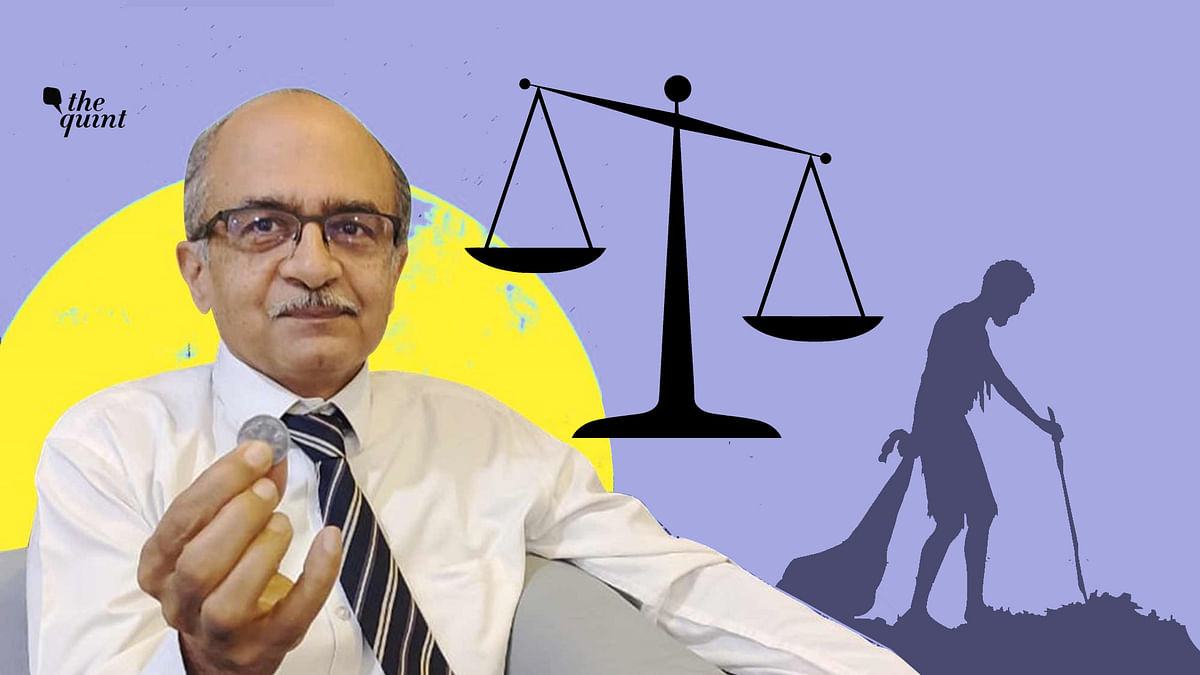 The real scandal is the way the legal system is stacked against India’s most vulnerable people.

Appeal to Modi: Digital India is a fail campaign without broadband infrastructure
2

Just a Wild Rant in the Dark! Make what you want of it!

D
Dont choose vodafone if you are porting