The BBC is to screen its first period drama featuring an entirely non-white cast after securing the rights to A Suitable Boy, Vikram Seth’s sprawling novel set in post-colonial India.

The book will be adapted into a lavish eight-part series with a script from Andrew Davies, the screenwriter whose hits include the famous 1995 version of Pride and Prejudice starring Colin Firth and last year’s adaptation of War and Peace.

Filming begins later this year and it is expected to occupy the coveted Sunday night slot reserved for popular costume dramas such as Poldark.
Click to expand... 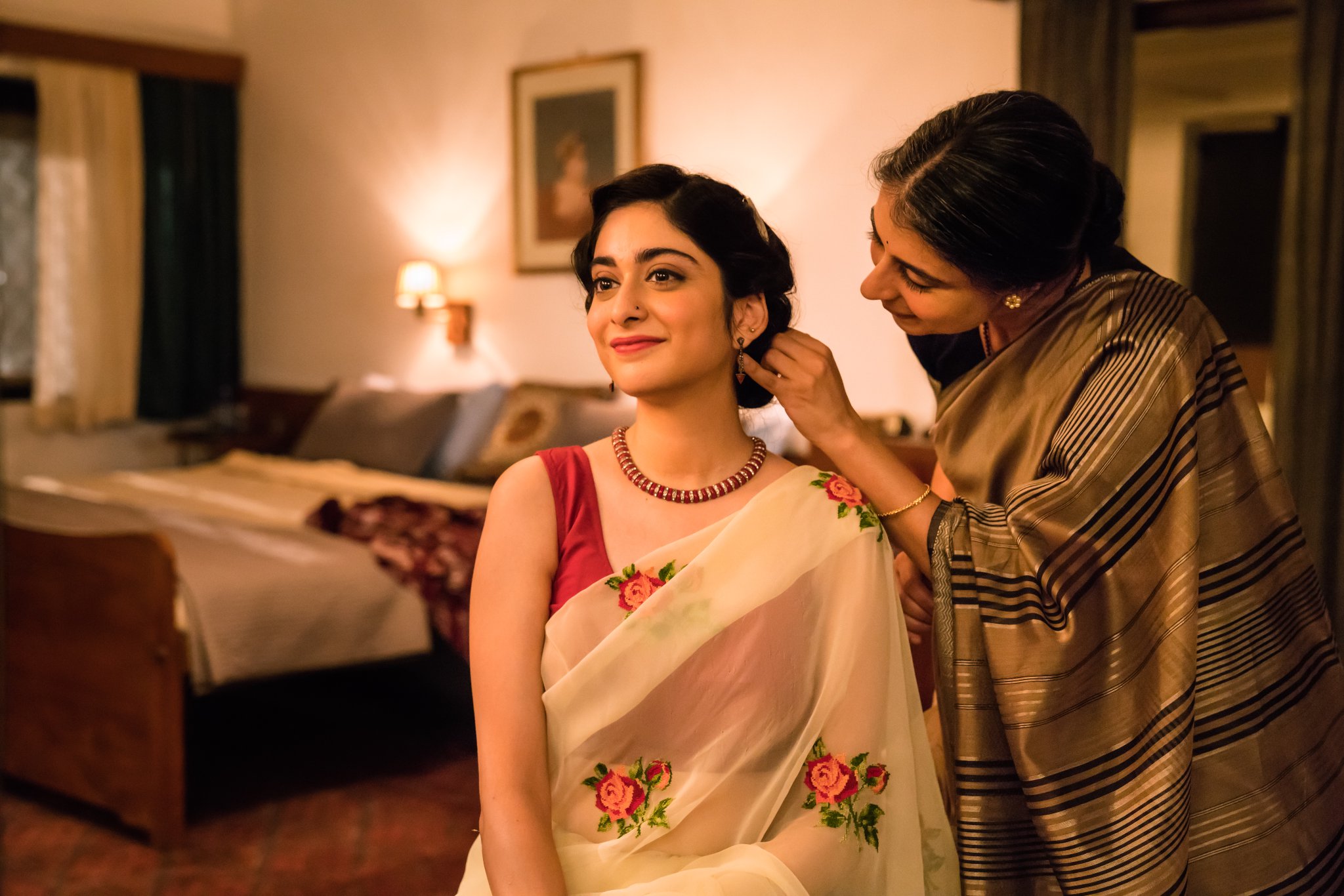 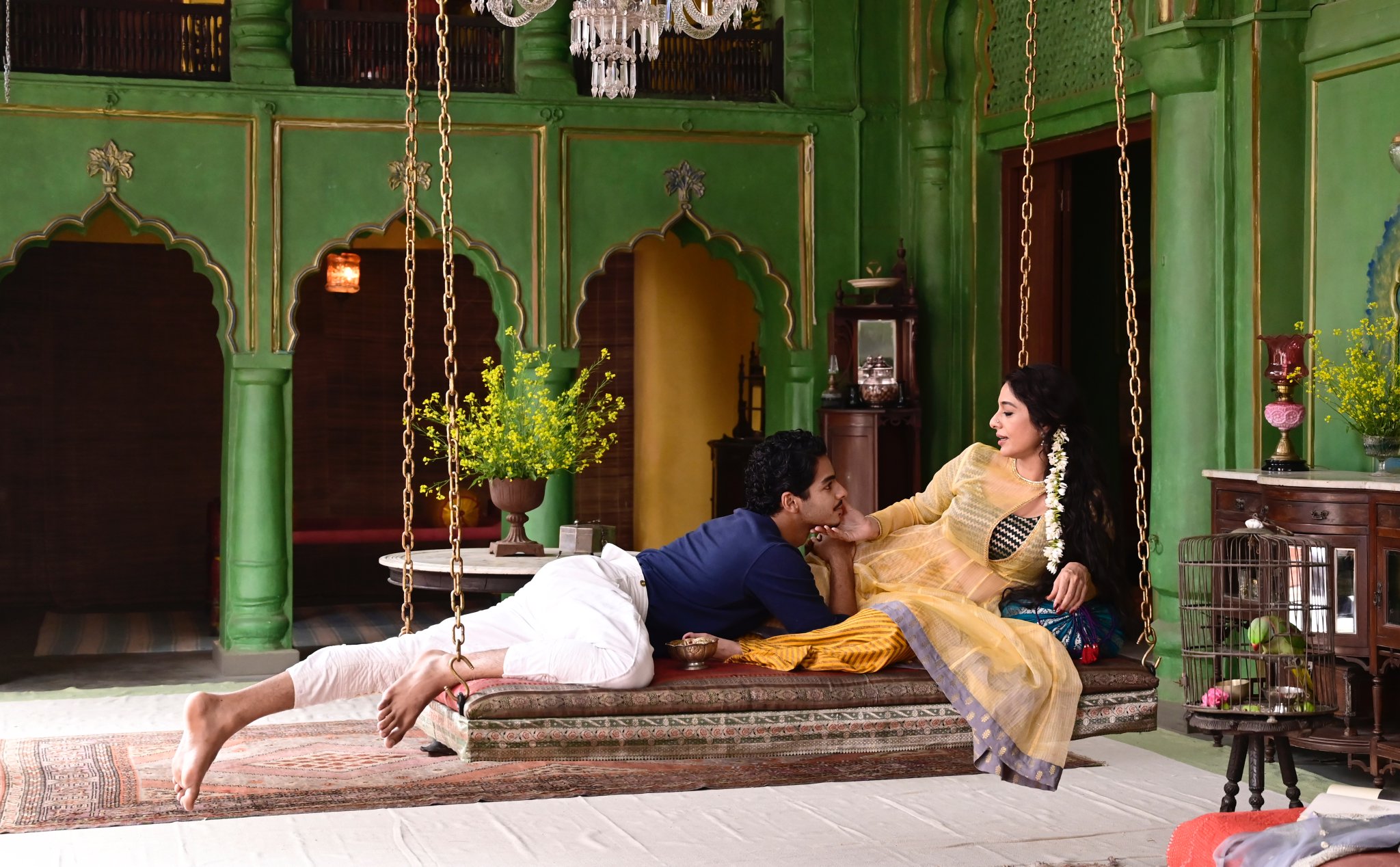 first episode seems to be out. not sure if it is on any platform in india. couldn't find on justwatch or the big three.