A John Wick Sequel is Already in the Works - ComingSoon.net

Now out on DVD and Blu-ray, Movies.com had a chance to speak with directors and stunt coordinators Chad Stahelski and David Leitch who told them that they’re already in development for a sequel to John Wick.

“We have ideas for days and without blinking twice we know we can outdo the action from the original,” Stahelski told them. “It’s the matter of story and how much you like the character. That’s always the most important. If there’s great action but you have a character that no one likes and doesn’t have charisma you’re not going to watch it. Look at any great action star, whether it’s Harrison Ford or Liam Neeson or Robert Downey Jr., pick a name, you love the guy first. Good action, bad action, you just love them in action. So we want to make sure we have a story and a character that everybody loves and then we’ll dress it with action that we promise will be awesome.”
Click to expand... 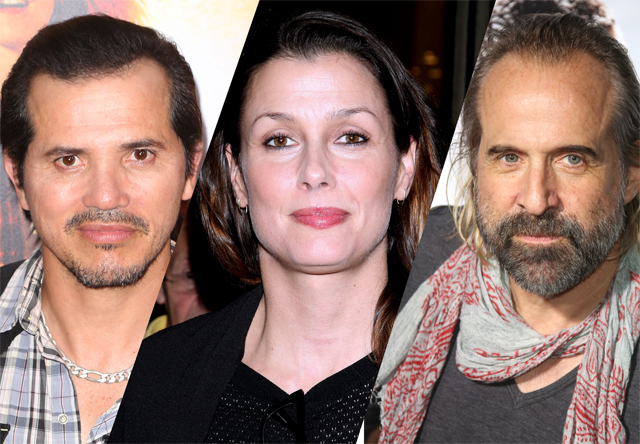 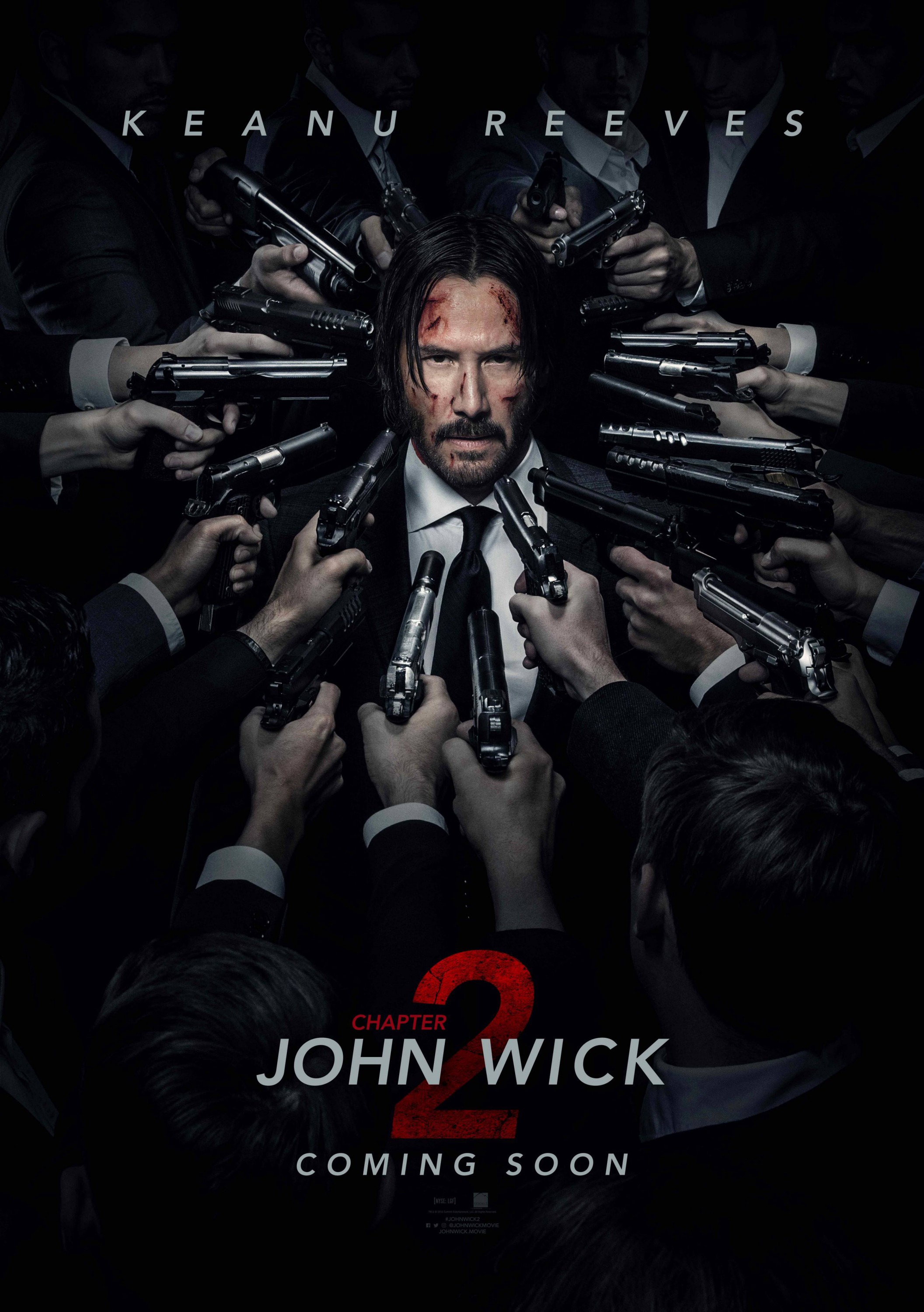 I still cannot get used to the name Common.


In this next chapter following the 2014 hit, legendary hitman John Wick [Keanu Reeves] is forced back out of retirement by a former associate plotting to seize control of a shadowy international assassins’ guild. Bound by a blood oath to help him, John travels to Rome where he squares off against some of the world’s deadliest killers.
Click to expand...