As we saw in the Android M Developer Preview, Google has been working hard on matching Windows and iOS by building a native side-by-side app mode in Android. For Android N, the feature is apparently ready for prime time. The gallery above shows off the feature, which works on tablets and phones—it looks a lot like what is currently shipping on Samsung phones. The one question mark is how to actually turn it on and control it. On Samsung phones and in the Android N app preview, for instance, buttons on the recent app screen would trigger split screen mode. There are no such buttons in the screenshots.
Google's power-saving "Doze" mode has been improved in Android N, too. Previously, it only worked when the phone was stationary, but now Google says that "Doze additionally saves battery whenever the screen turns off." We'll have to dig into the exact implications of this change, but originally, Doze would disable network access and wake locks, with only apps using "high-priority messages" being able to push through Doze mode. Using this system every time the phone shuts off wouldn't be something that everyone would want, but we'll have to see how it works in practice. We'd guess that "screen off" is a less extreme version of Doze, while "stationary" is a stricter version. Google also says it has done more work on "Project Svelte," making Android run better on lower-specced devices.
Click to expand...

the links are not working at the moment hence shows marshmallow instead. 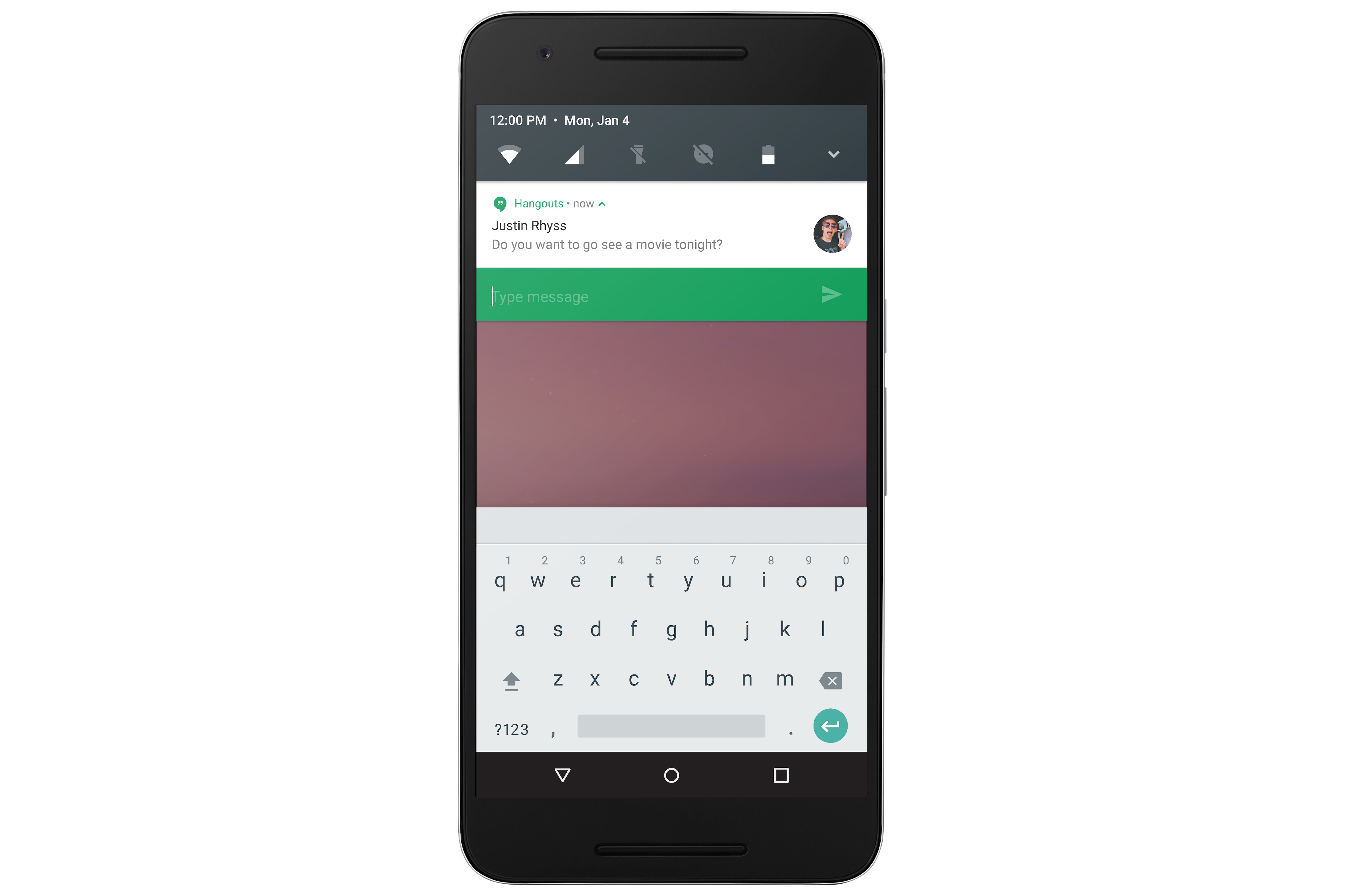 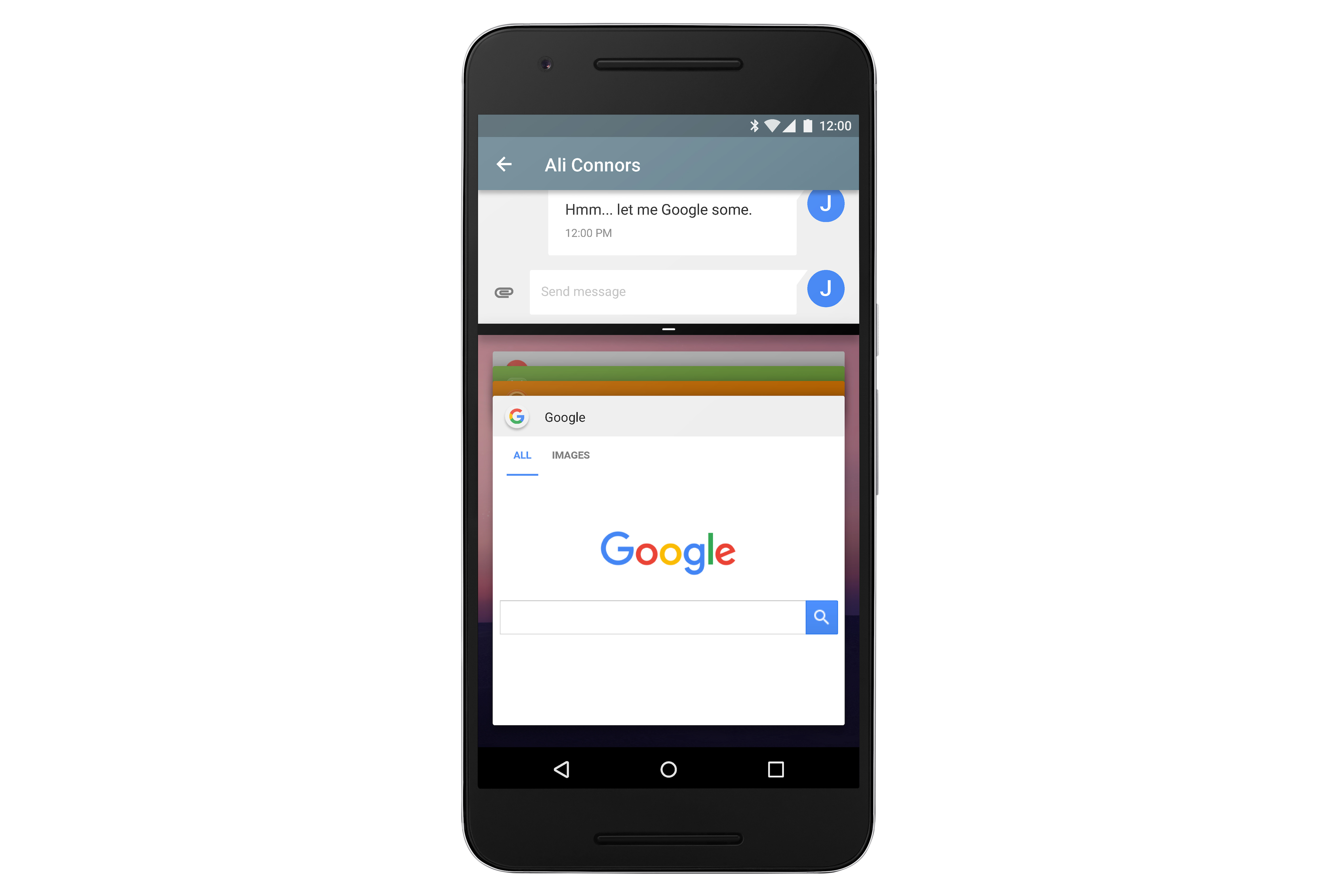 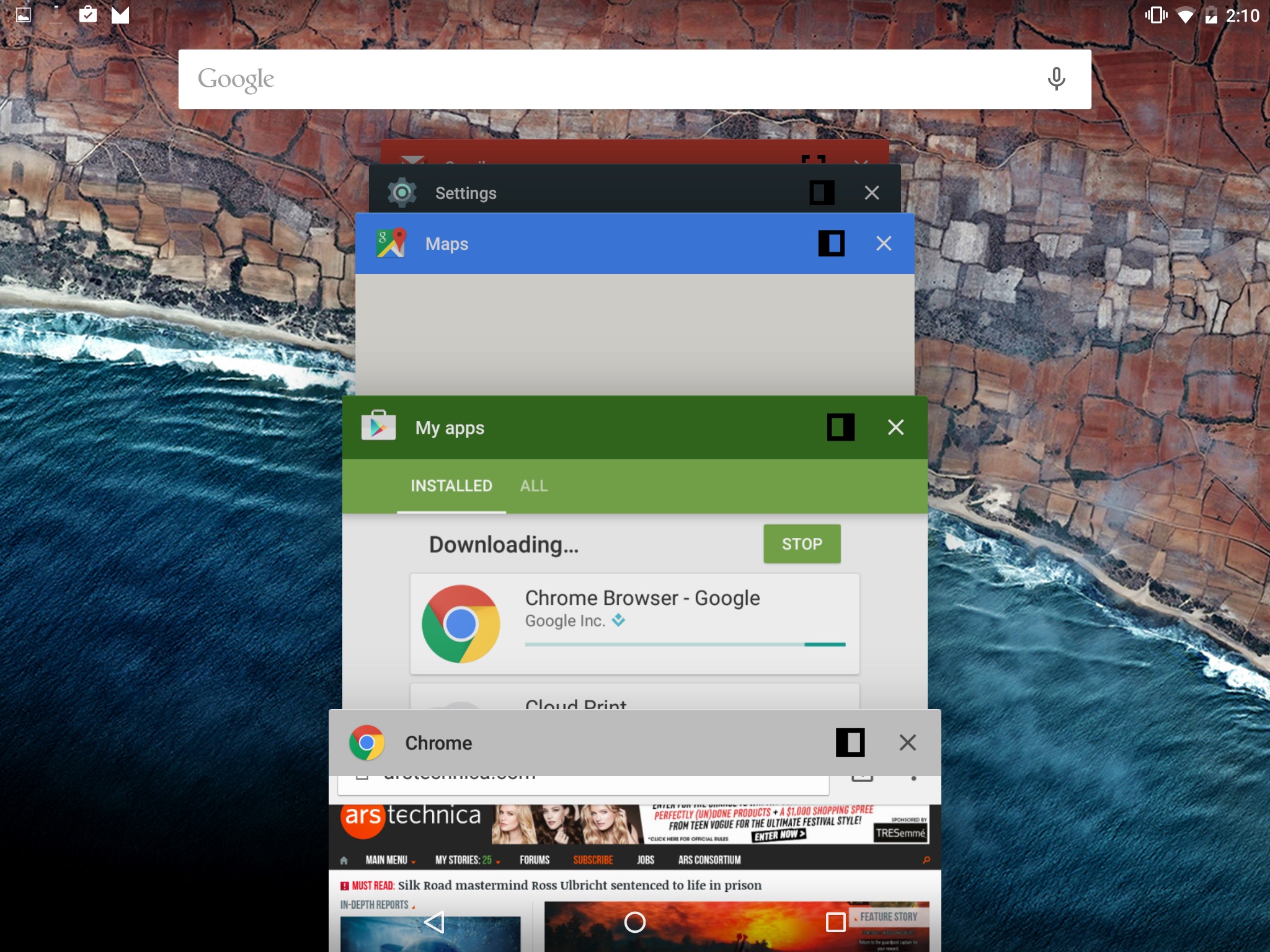 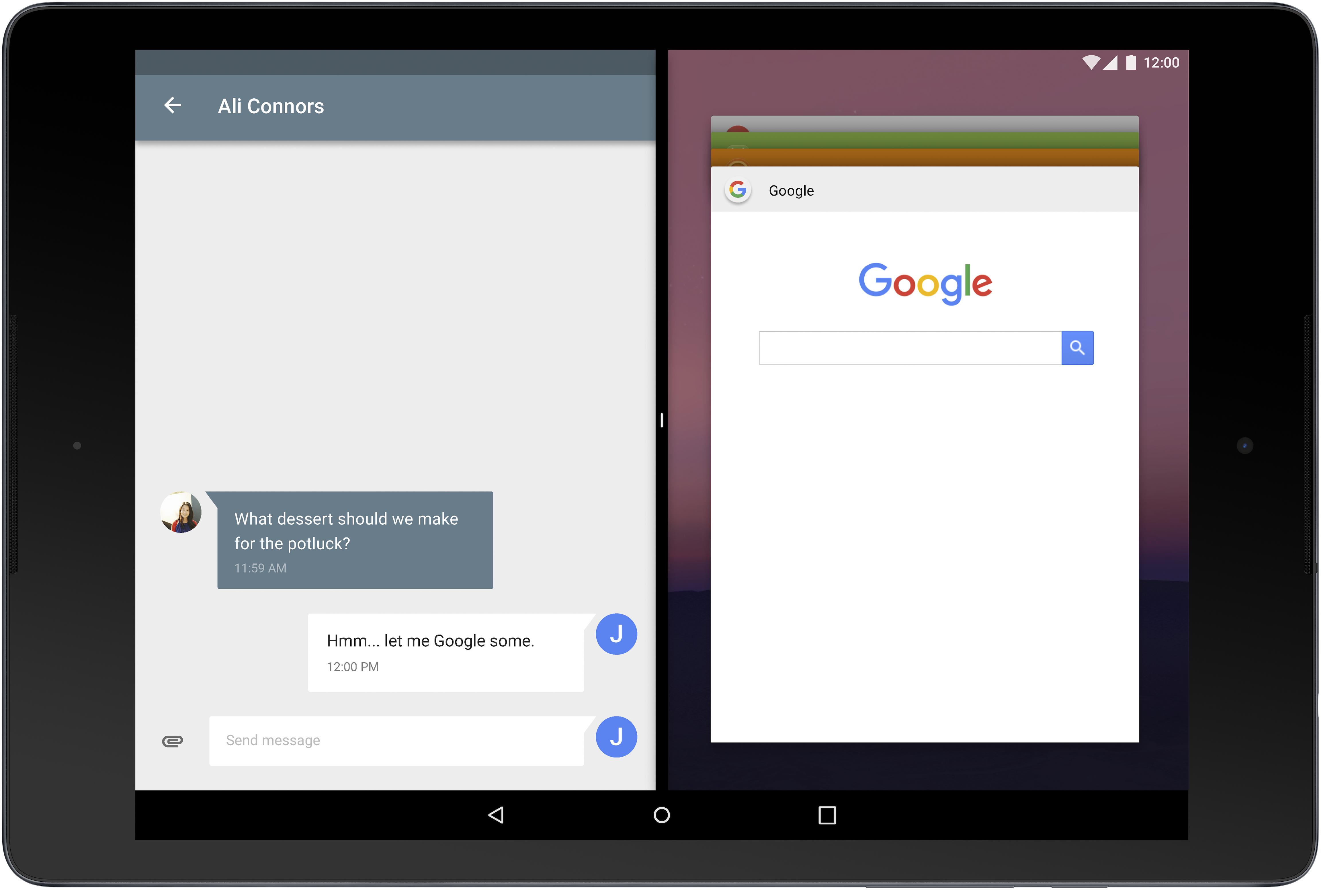 The entire Ars article has disappeared.

Now announced officially. First stable build would be out in Summer...

developer builds are out.

enroll in beta program and get beta updates as OTAs