This week Vivo announced the Xplay5. It's a beast of a phone with a Snapdragon 820 processor and 128GB of internal storage. But that's not what makes it special. No, this is the first smartphone announced with 6GB of RAM.
That's right. The Xplay5 has 6GB of LPDDR4 RAM. Its specs are so obscene that the paired down model comes with a Snapdragon 652 processor and only 4GB of RAM, like it's a Galaxy S7 or something. I know, I can barely look at those specs without scoffing too.
Actually, I'm getting by pretty well right now with 2GB of RAM. Clearly I'm not the target audience for this device. But while we're talking about mobile excess and power, let's move on to the display. The Xplay5 has a 5.43 Super AMOLED panel with a resolution of 2,560 by 1,440. And because that isn't premium enough, the screen is curved on both sides like the Galaxy S6 Edge. Vivo is using this screen plus the 6GB of RAM to provide users with a form of split-screen multitasking.
Click to expand... 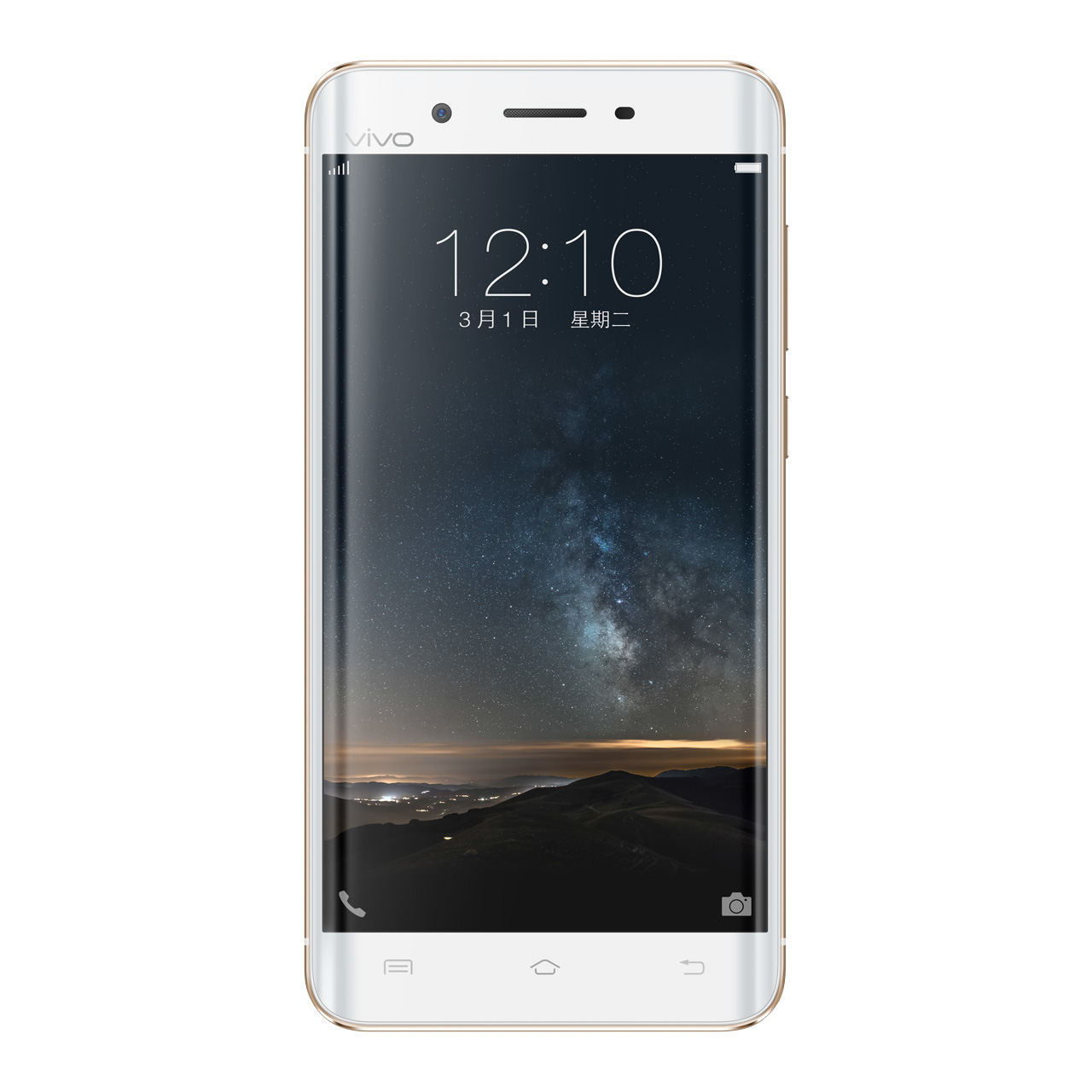 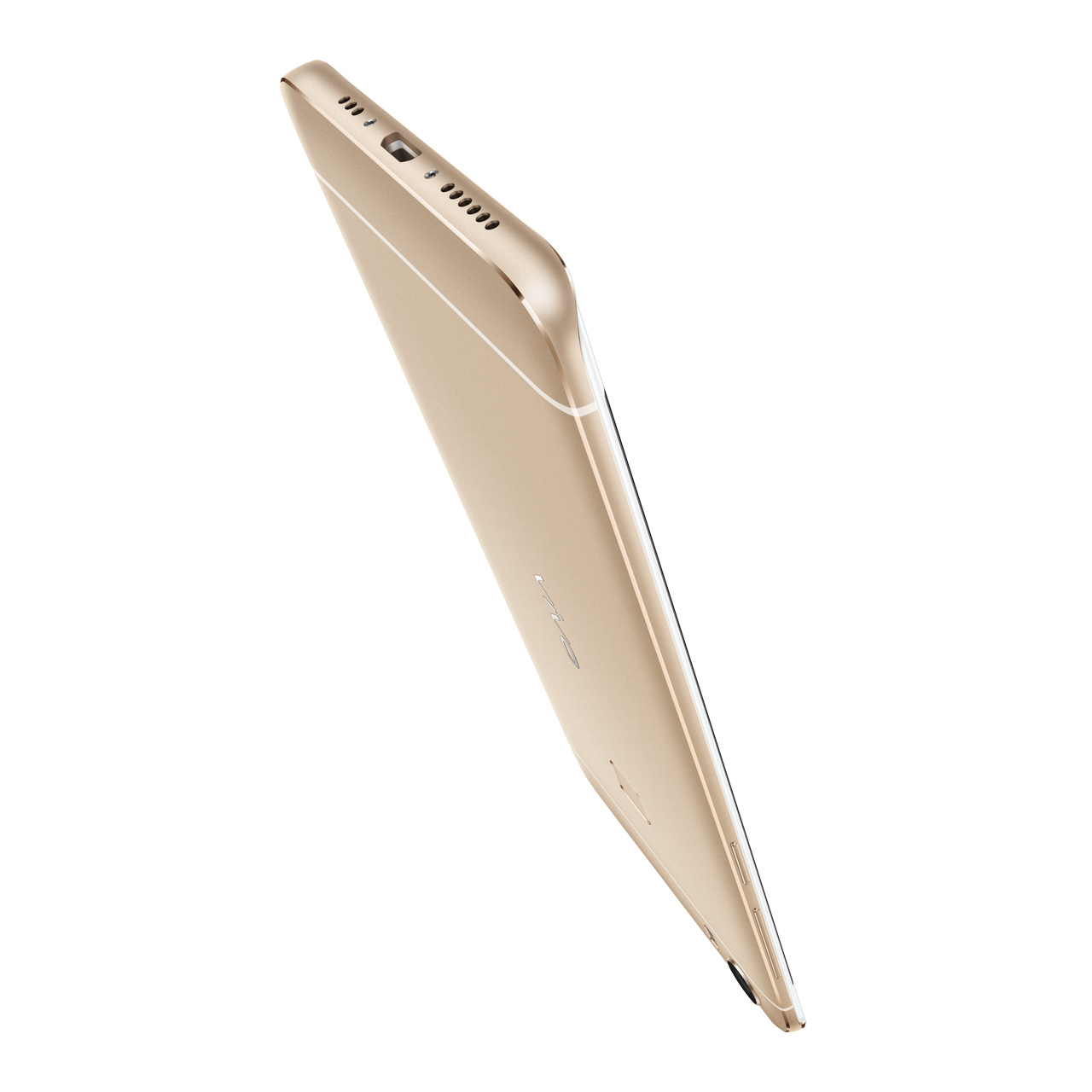 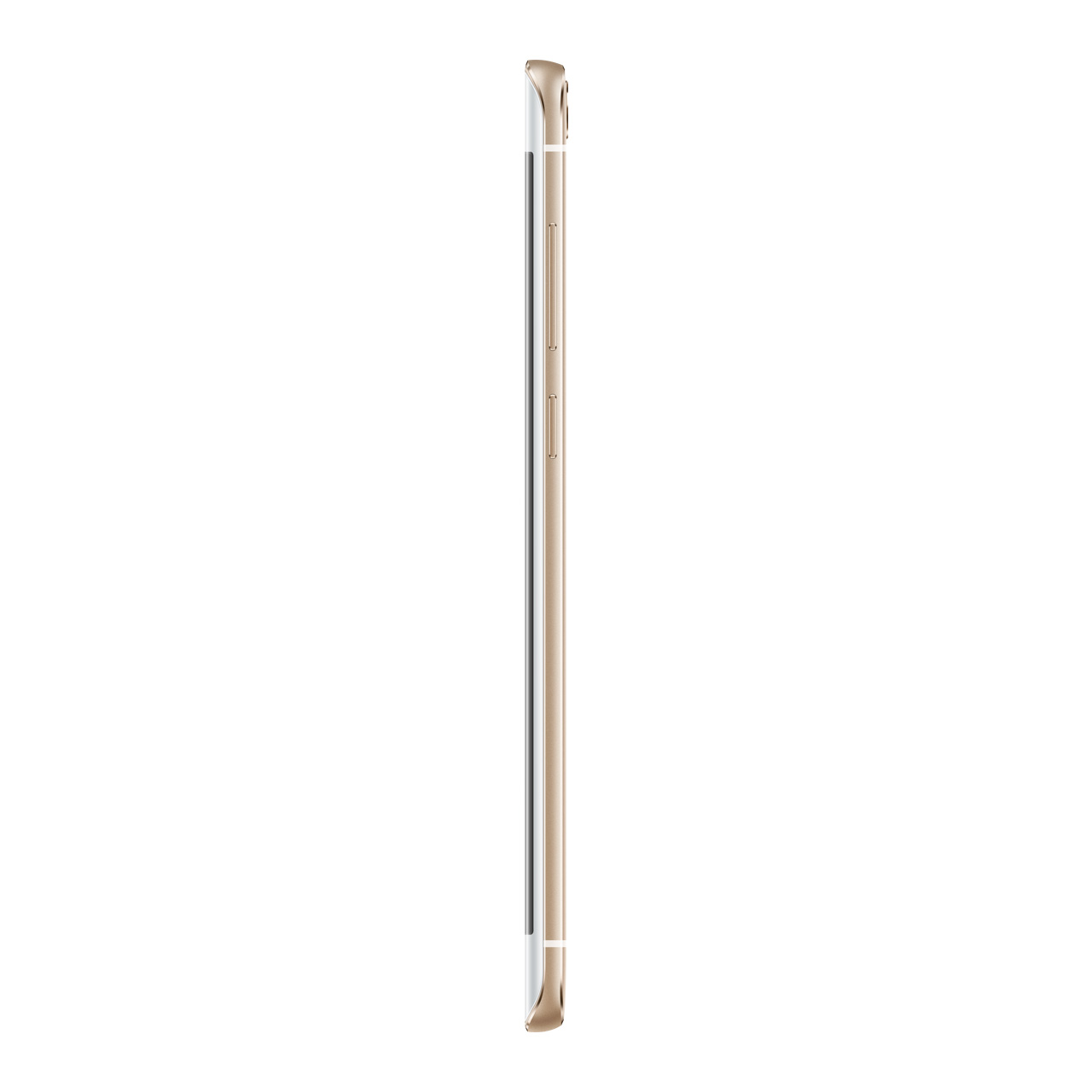 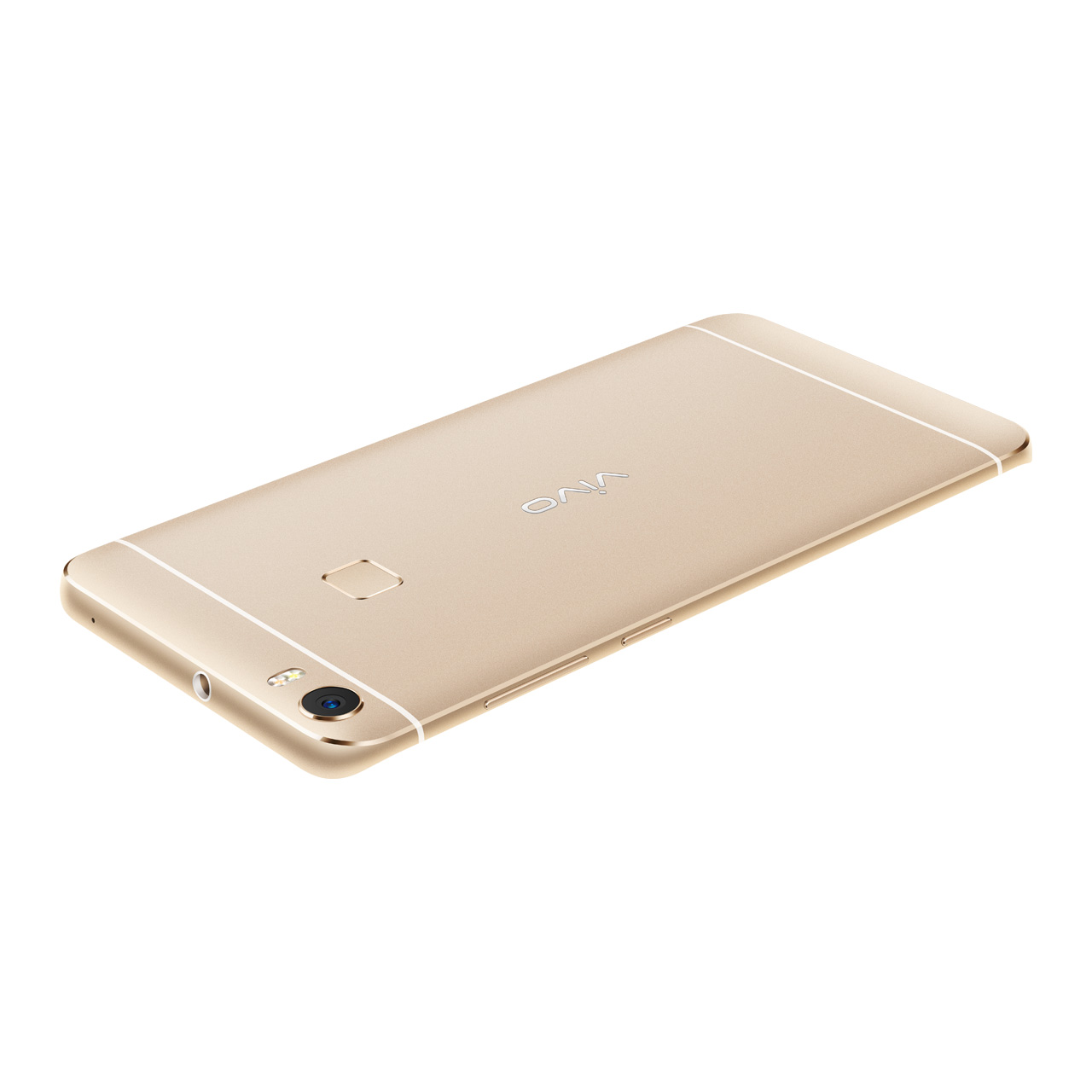 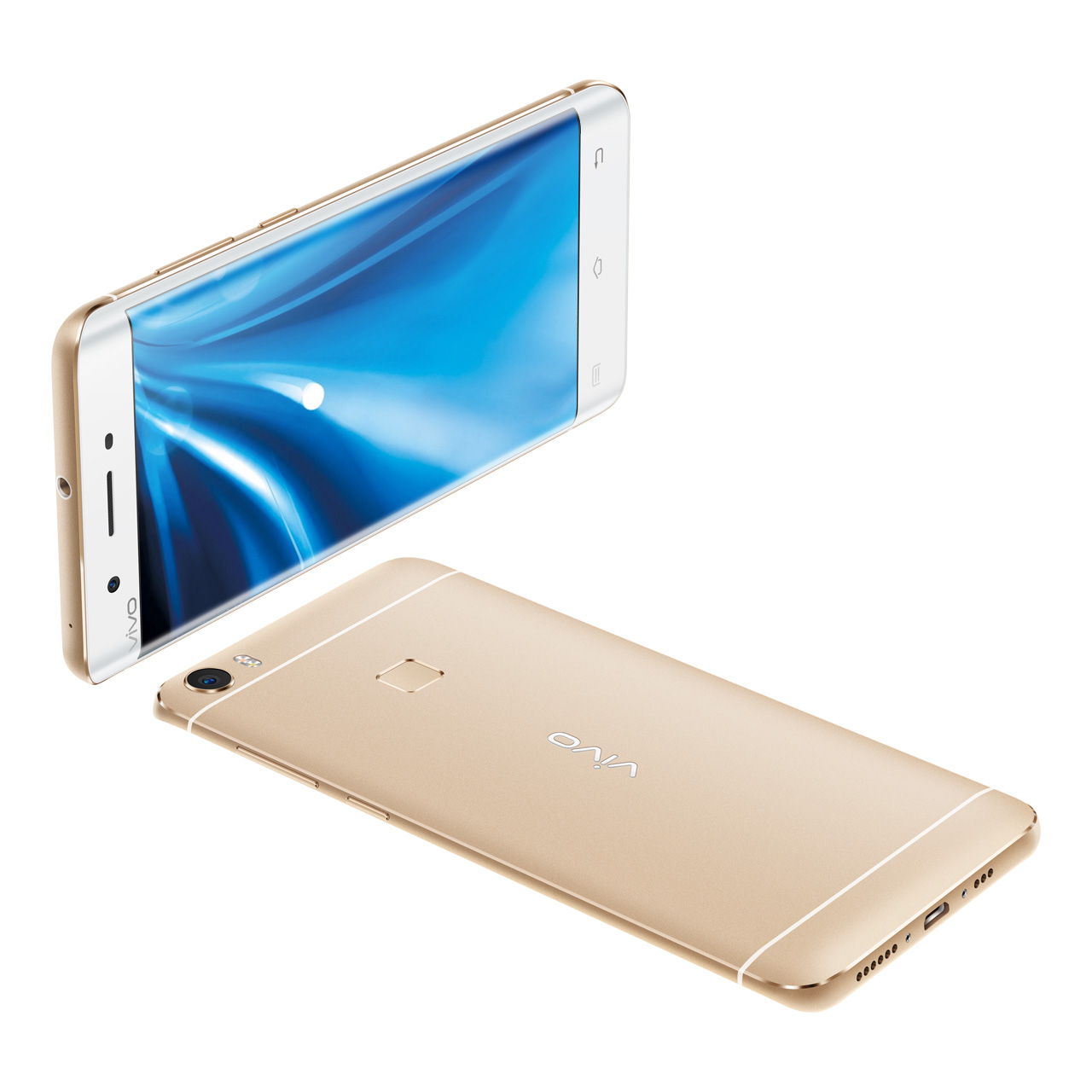 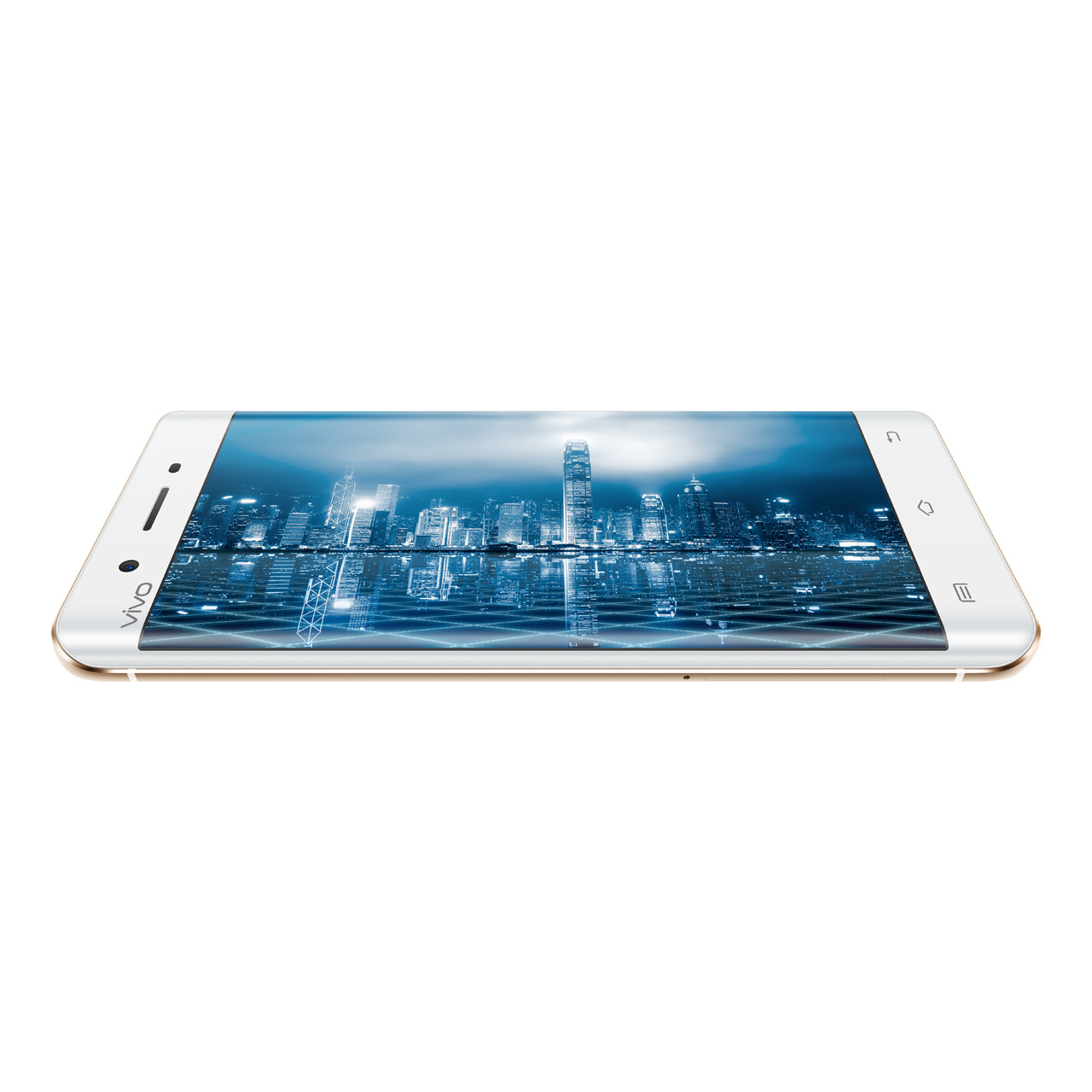 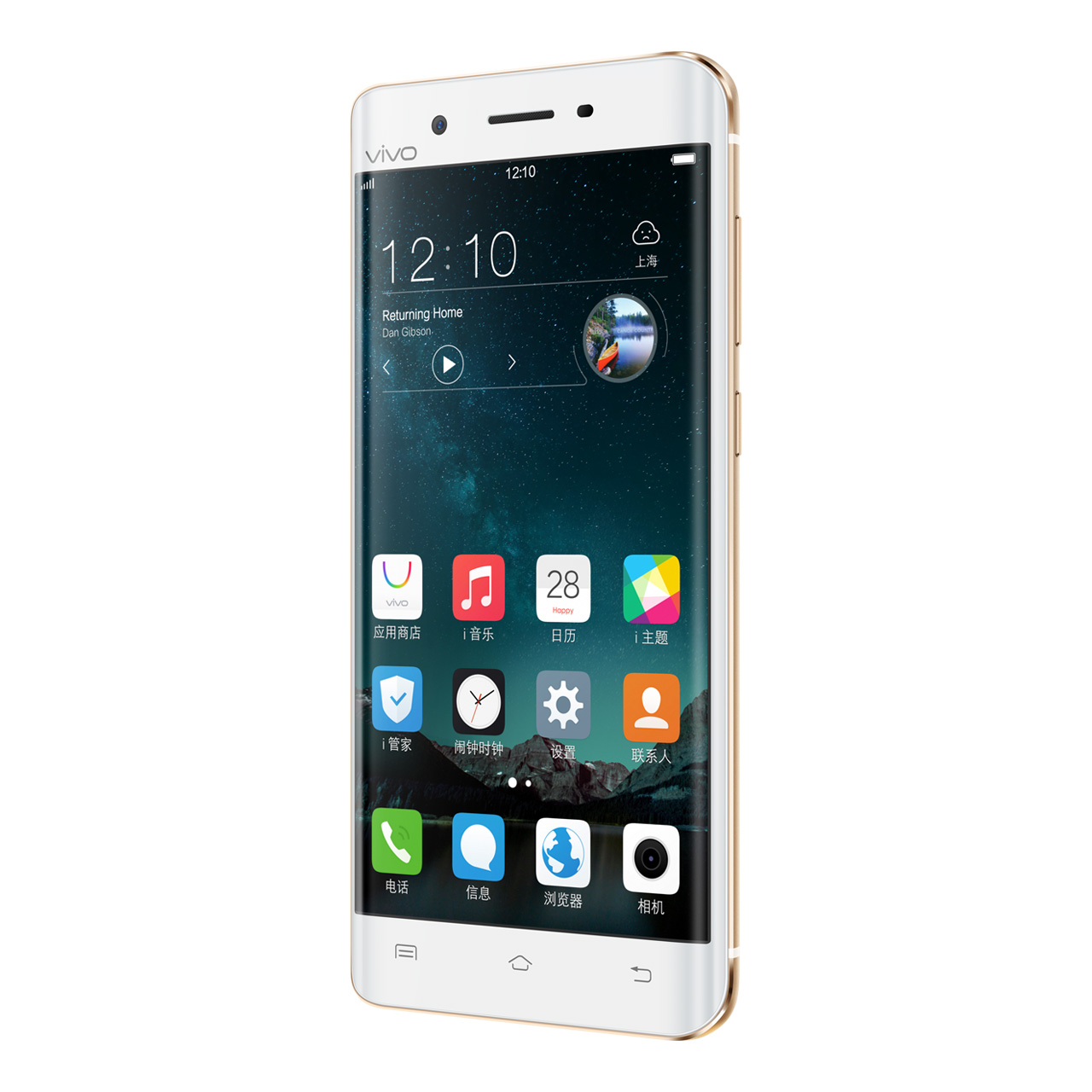 Ah 6 GB RAM, finally nearing my target of getting a phone with 8 GB RAM

phones these days already have more cores than my primary computer... soon they would have same amount of ram.
S

Which is the best Vivo smartphone other than X5 Play? I am looking to buy an Indian manufactured phone with latest features.