Teenage Mutant Ninja Turtles: Out of the Shadows (Movie)

Teenage Mutant Ninja Turtles may not be one of the biggest hits of the summer, critically or at the box office, but it looks as though Paramount is happy with that $65 million start because the studio has officially set Teenage Mutant Ninja Turtles 2 for a June 3, 2016 debut. Writers Josh Appelbaum and André Nemec will return to pen the sequel and Michael Bay will be back to produce with Andrew Form and Brad Fuller of Platinum Dunes, however, there’s no word on whether or not Jonathan Liebesman will return to direct the sequel, too.

According to Deadline, this is what Adam Goodman, President of Paramount’s Film Group, had to say about the plan to move forward with the sequel:

“Launching a new take on the Turtles into the feature film world was a daunting task because as fans of them ourselves, we felt a great responsibility to ensure audiences were going to experience everything they loved about the Turtles, while also getting to see them brought to life in a way they had never been seen before. The result exceeded our high expectations and the response to the film is beyond great, making it all the more fun to get started on the continuation of their story.”
Click to expand...

After reading the reviews, I am not sure if I want to watch the first one. The trailer was awesome but the action was too fast paced to be enjoyed in 3D plus the dialog delivery by the turtles... Would not make sense to someone like me without the subtitles. But of course... It's a Michael Bay product so this was going to happen in any case
H

According to a newly-released Grantland podcast (via Shockya), the second, Michael Bay-produced Teenage Mutant Ninja Turtles movie will feature the subtitle "Half-Shell."

The claim comes from a very unexpected source: basketball star J.J. Redick, who apparently has a scene in the film along with a number of other players from Redick's Los Angeles Clippers and the New York Knicks.

Of course, since Redick is not a "Hollywood guy," there is always the possibility that "Half-Shell" is a working title, a temp title or a placeholder being used on set.
Click to expand...

Arrow guy is in the movie..

as if i needed more reasons to not watch this movie. 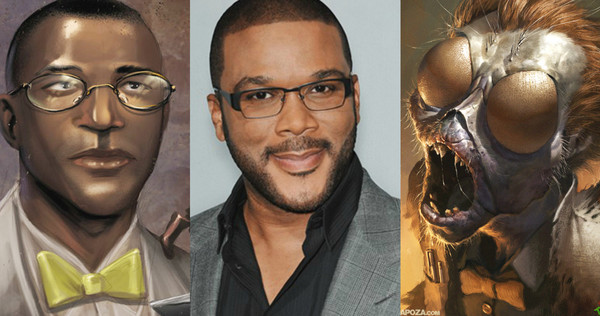 Brian Tee (The Wolverine) is the Shredder 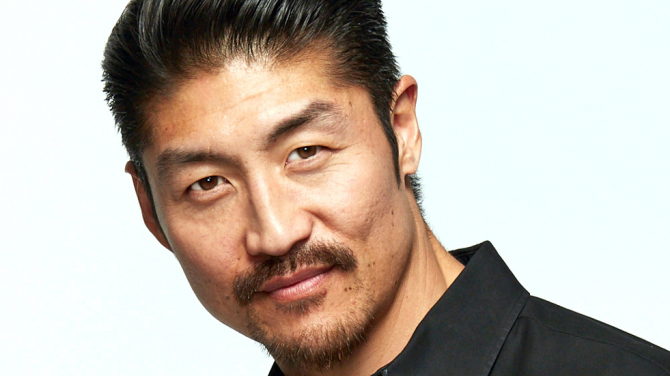 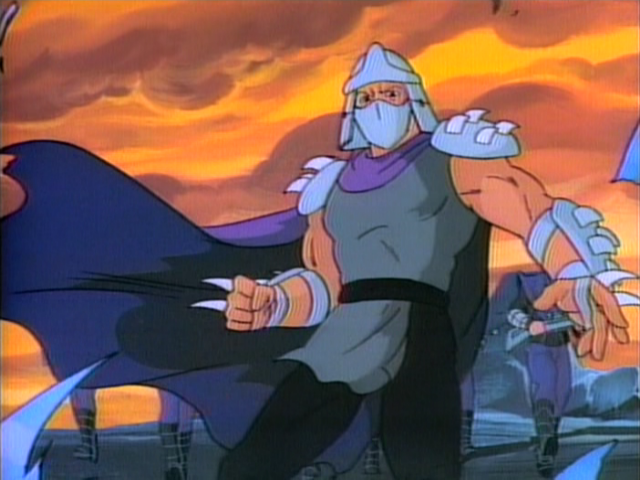 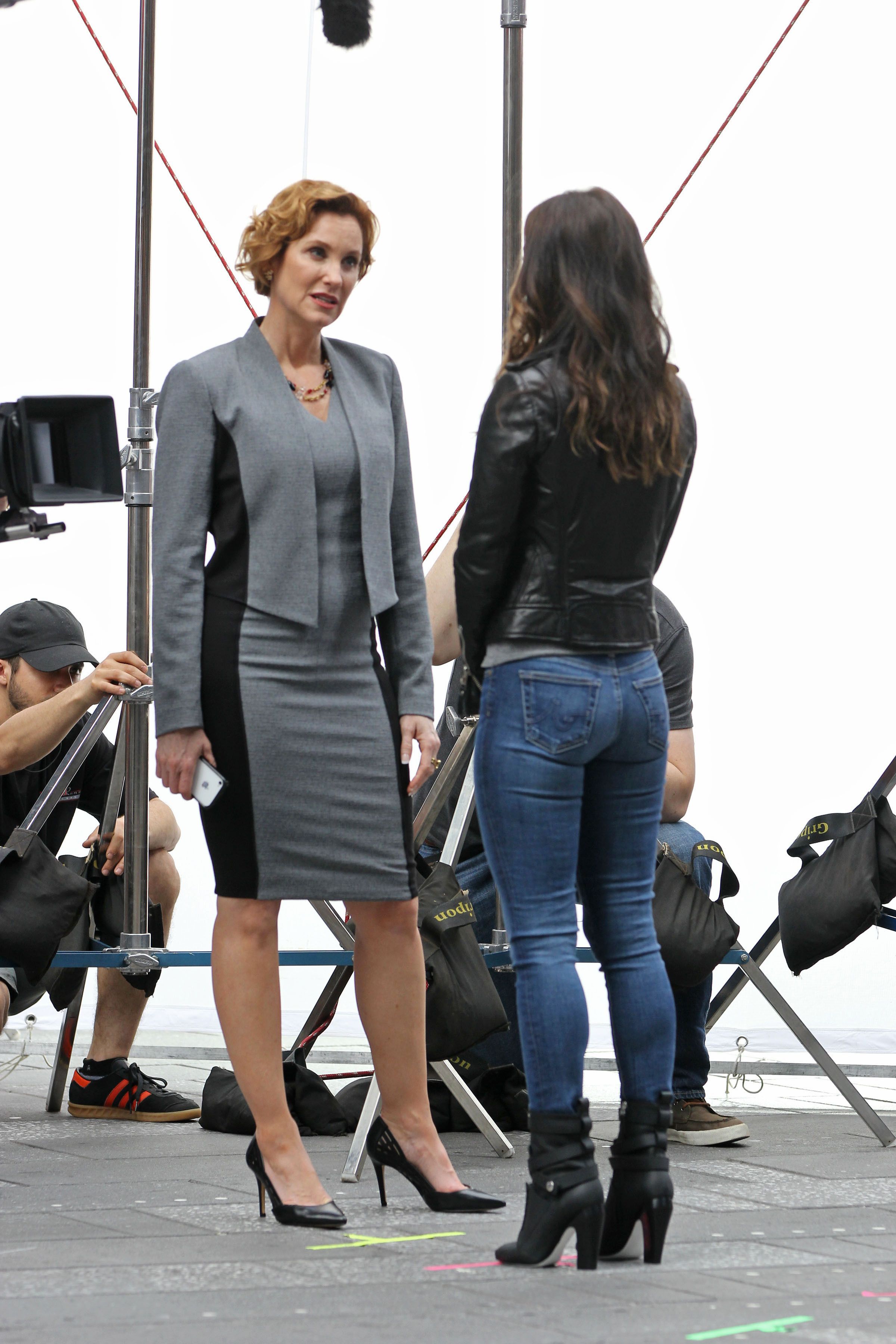 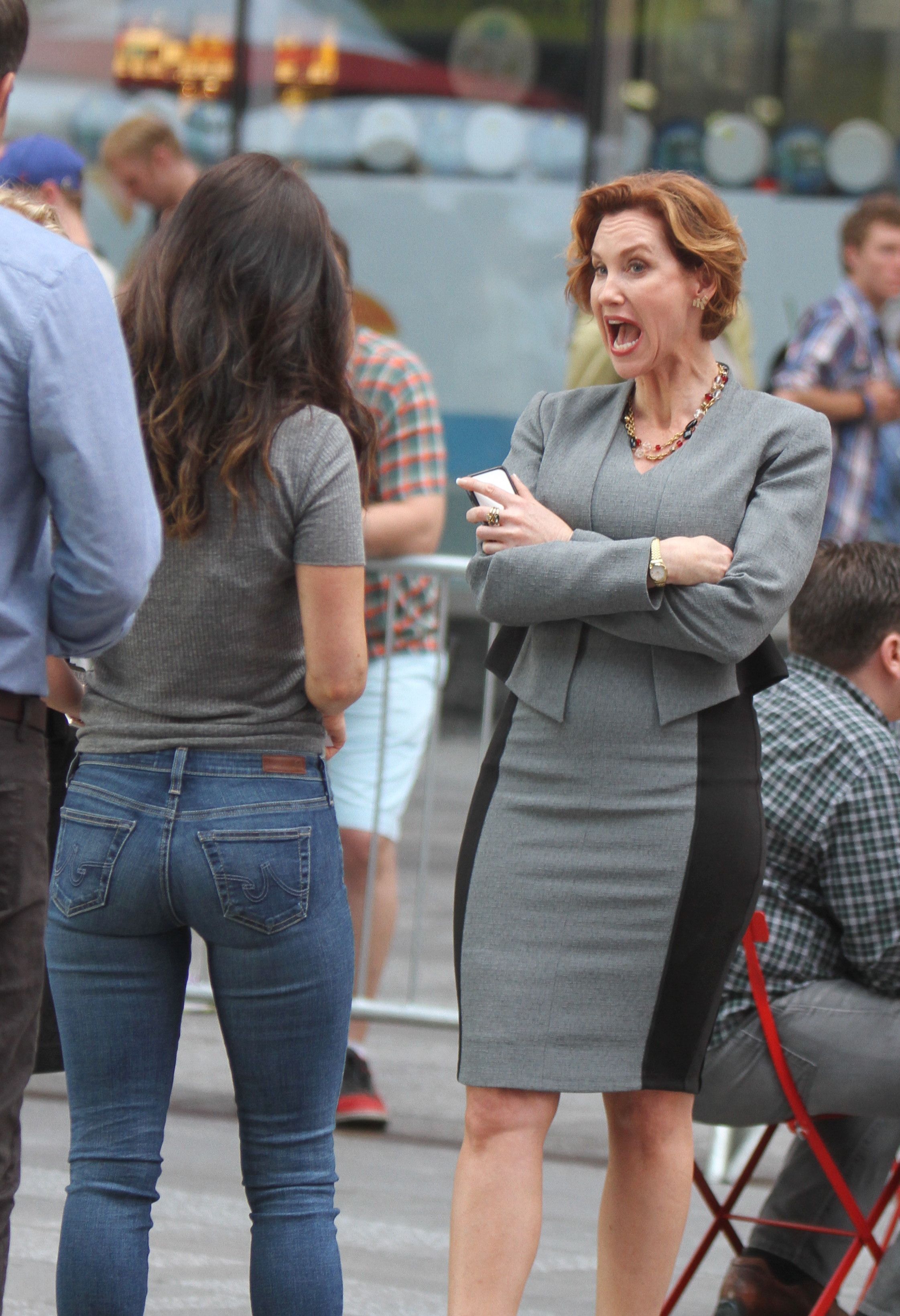 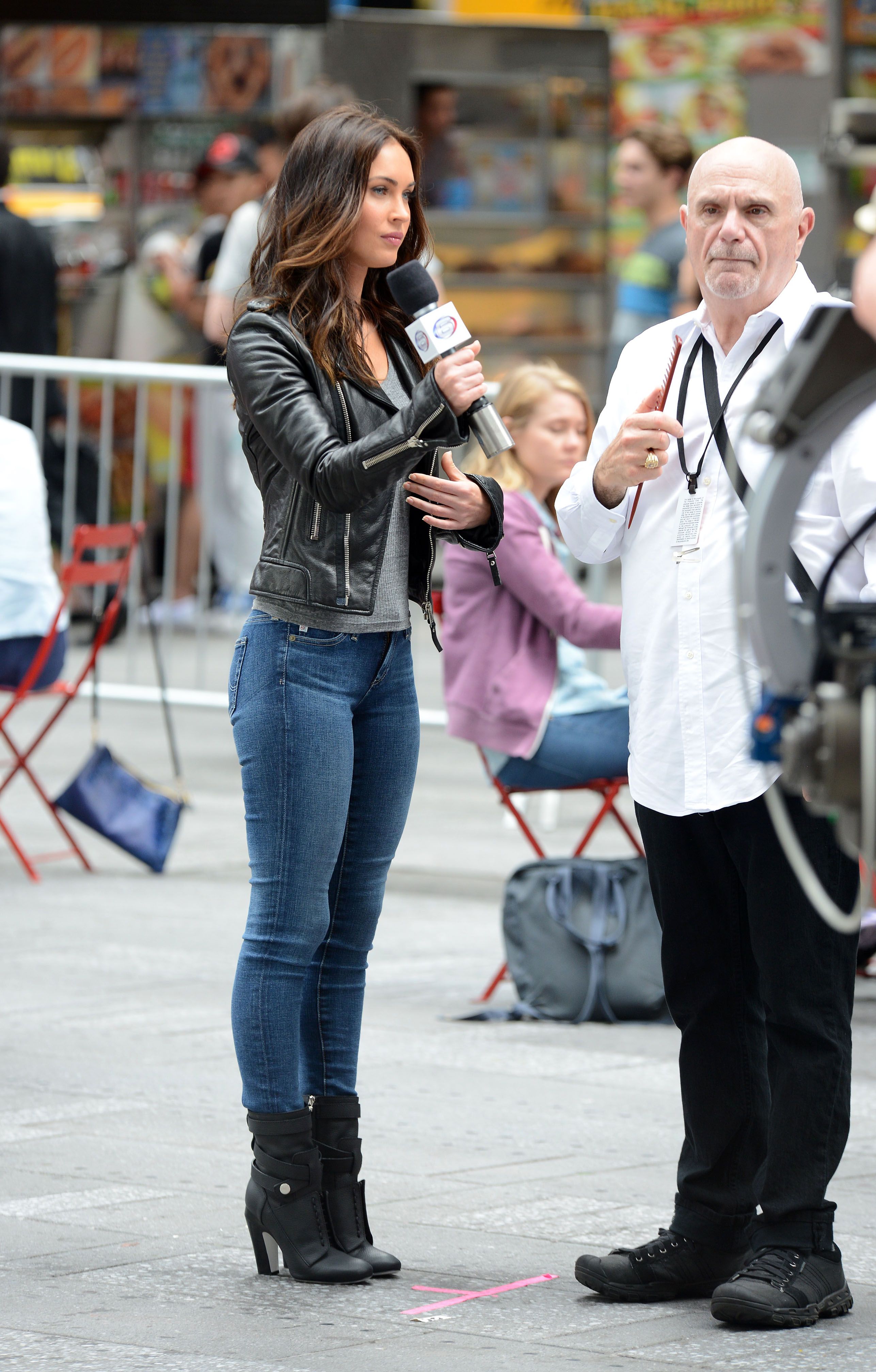